2020 was unquestionably difficult for travel. According to the World Economic Forum, the tourism industry lost an estimated $1.3 trillion in export revenue. However, while it could take several years for the industry to recover fully, a McKinsey survey reveals that traveling is the second-most-desired activity among respondents (second only to dining out). As the industry recovers, we look at key technology trends for the future, including AI translation, voice assistants, and more.

Translators often get asked about the impact of technology on their jobs. Between advancements in AI translation and the potential of big data, the industry has certainly seen shifts. So, what is the future of AI in the language translation industry?

In 2021, we expect on-demand services. Want to watch the latest TV show? It’s waiting for you on your TV. Need to buy something urgently? Just open the homepage of an online store. We’re used to instant results, and customer service doesn’t need to be any different. Multilingual chatbots mean round-the-clock assistance, sales, and troubleshooting. 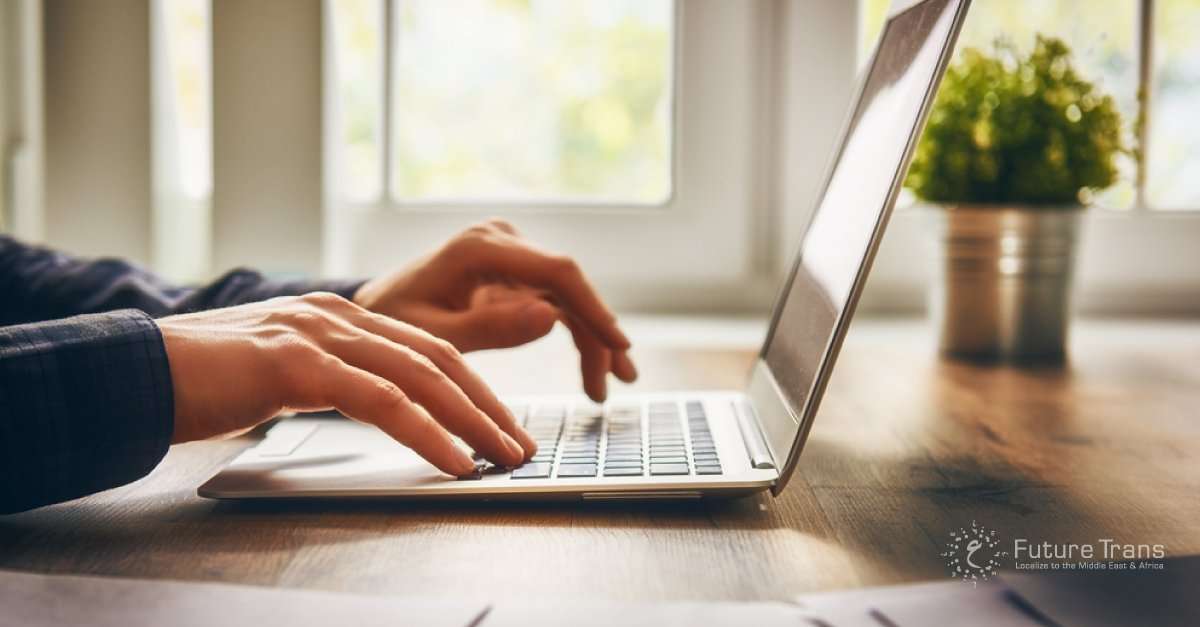 Estimates suggest Arabic speakers are the fourth largest group of internet users, behind only English, Chinese, and Spanish. With over 300 million native Arabic speakers in the world, businesses that don’t use Arabic website translation to connect with users might be missing out. 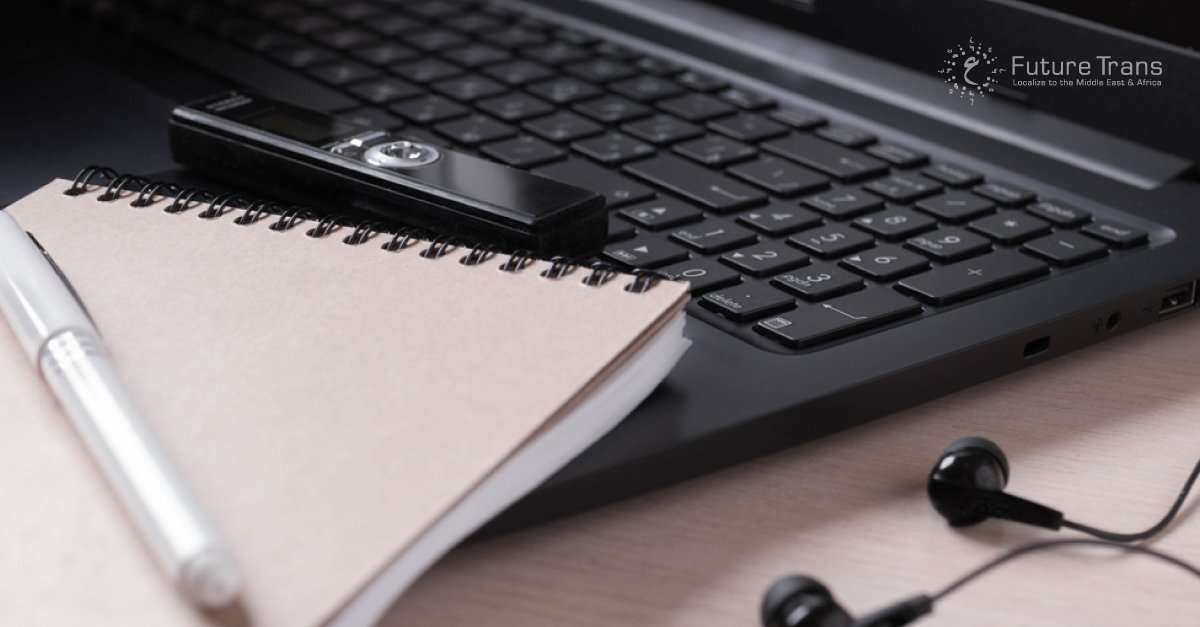 Transcription converts information into an easy-to-read format that can be shared, stored, searched, or analyzed. Different sectors use transcription services for different reasons. But whatever your field, it’s always best to hire professional transcribers who work quickly and accurately. 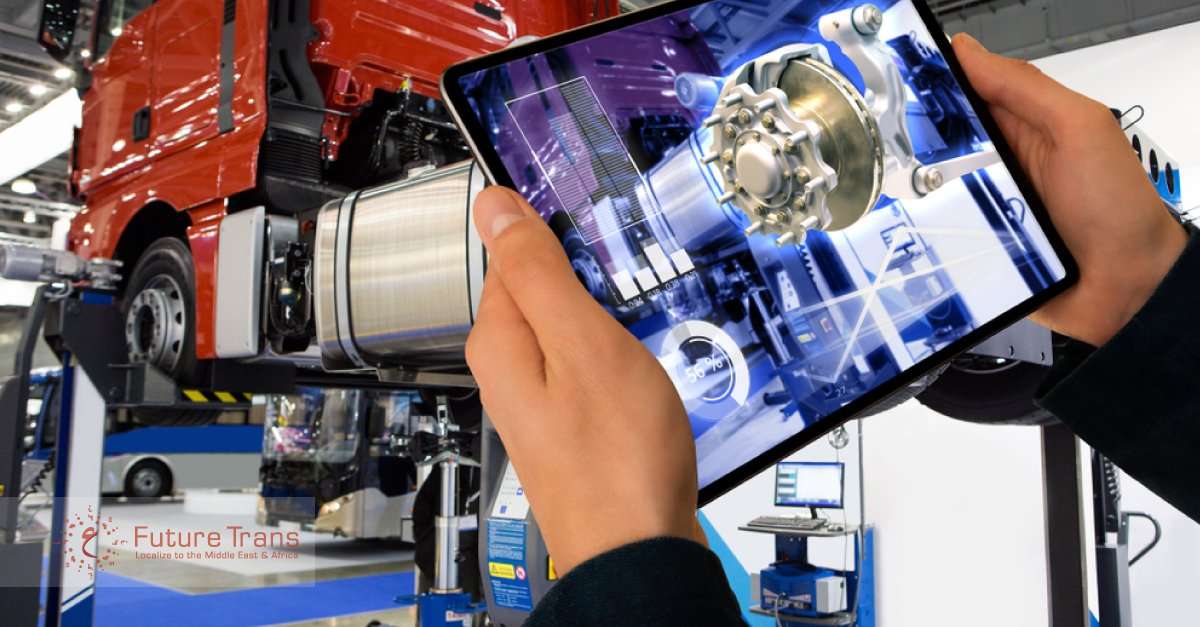 Good communication is key in any workplace. But when it comes to manufacturing safety, misunderstandings can be extremely serious. If a document, sign, or piece of information is important, everyone needs to understand it. This is where dedicated manufacturing translation services come in.

Automotive manufacturers expanding abroad need to be sure that their operations run smoothly at all levels. Employees, partners, suppliers, clients, and the end-user need error-free documents in the right languages, without delays. Automotive translation services support your business by translating these documents and enabling communication. 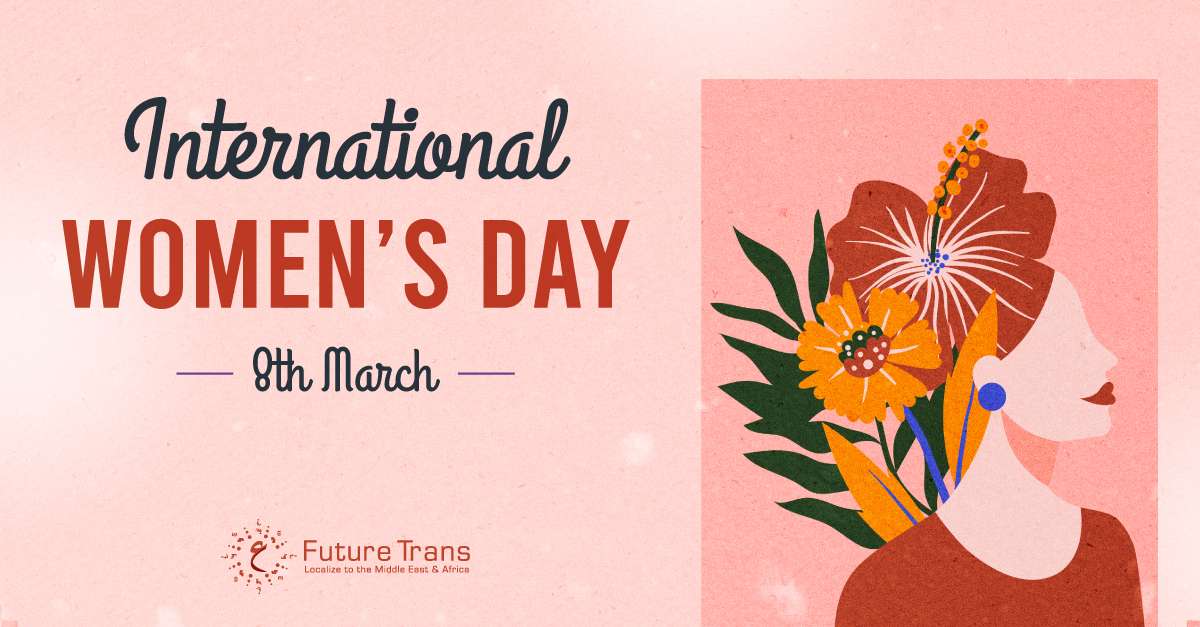 “I want little girls to grow up knowing they can do anything, even play football.” – Jen Welter, the NFL’s first female coach.

Mobile apps have become more important than ever before. In April 2020, the average user spent more than a quarter of their waking day on a mobile device.