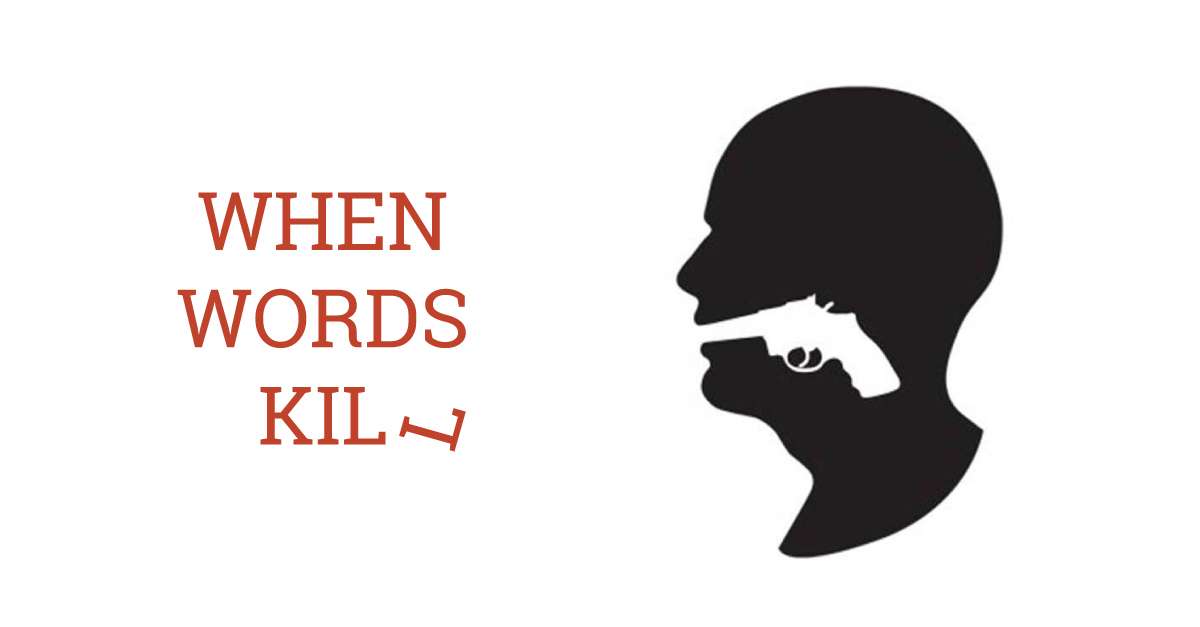 We’ve all heard the amusing stories of times when bad translation has led to confusion and hilarity; John F Kennedy telling the people of Berlin that he is a donut and Jimmy Carter telling a Polish audience “When I abandoned the United States”, however, some errors in translation are not only un-funny but, sometimes fatal.

Of all of the sectors of industry, the most important is, of course, the healthcare sector – From the British NHS to the German Gesetzliche Krankenversicherung to the multi-billion dollar medical system in the USA, healthcare is something that, at one time or another, most of us will have to rely on.  The first, and most fundamental, aspect of healthcare is diagnosis – in order to treat the ailment, the physician needs to know what that ailment is – and it is diagnosis which can lead to errors when the physician and the patient do not share a common language and insufficient or incompetent translation is provided.  In 1980, 18 year old baseball player,  Willie Ramirez was admitted to a hospital in the USA with a bad headache – unfortunately, Willie did not have access to a professional Spanish translator and so, when his friends told the doctors that he was “intoxicado” meaning “a problem caused by food or drink”, this was misinterpreted as a drug overdose leading to mis-treatment which led to a brain bleed, leaving Willie a quadriplegic for life.

Tragically, Willie Ramirez’s case is by no means unique – every year, people are misdiagnosed and mistreated due to errors in communication and translation, which is why it is of vital importance for hospitals and clinics to ensure that proper, professional translation services are provided to patients whose grasp of the host language is insufficient.

However, it is not just in communication between doctor and patient where errors occur – there have been significant errors in the labelling of medicines and medical apparatus.  Between 2006 and 2007, 47 people in Germany suffered failed knee replacement surgeries due to the mislabeling of a prosthesis packaging – Two different types of that knee prosthesis are available — for use with or without cement. The source language label on the package of the prosthesis included the information that the femoral component was “non-modular cemented,” which was incorrectly translated as “non-cemented” or “without cement.”

With something as important as healthcare, the importance of professional translation should never be under-estimated as errors can lead to devastating lawsuits, permanent injury or illness and even death.  Any medical organisation soliciting the use of a translator should ensure that the professional is not only fluent in both languages but, also has sufficient knowledge of medical terminology in order to prevent avoidable errors.

previousOut Of Africa - A New Dawn For African E-Commerce