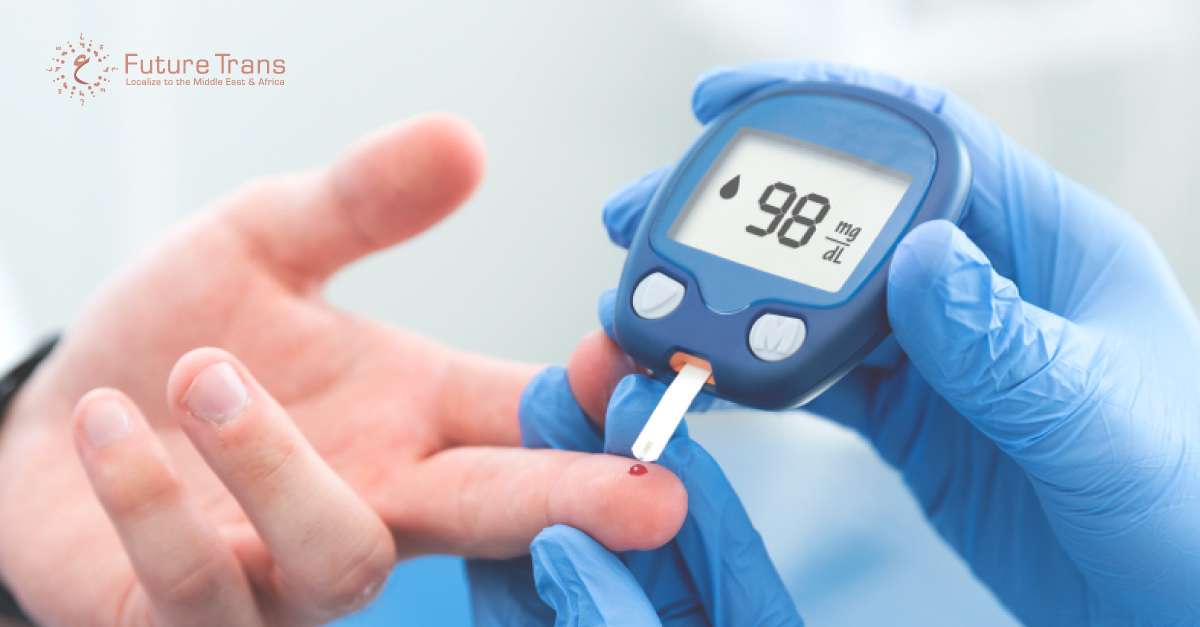 Asked to comment on having been diagnosed as a diabetic, S. Epatha Merkerson, the well-known American film, stage, and TV actress, has told the press that her diagnosis was a wake-up call! So, why did the World Health Organization classify diabetes as an epidemic?

Is diabetes really so? And why other global health agencies expect that the disease will soon turn into the world’s seventh fatal disease ─ after coronary artery disease, stroke, lower respiratory infections, chronic obstructive pulmonary disease, respiratory cancers, and before Alzheimer’s Disease?

Before answering these questions, we should give some replies to the question of why diabetes has become so savage as to put around 425 million people to lifetime medication across the globe.

Rest assured, as we’ll certainly answer all these serious questions ─ but only after we see what this monster actually is ─ after the interval!

A monster is a group of diseases that impact the production of insulin production and its use in the human body.

In type 1 diabetes, an autoimmune disease that destroys insulin-producing beta-pancreatic cells, the pancreas loses the ability to produce insulin. So far, nobody knows why!

In type 2 diabetes, however, the reasons are somewhat identified, including, but not limited to, obesity, lack of exercise and an unbalanced diet. In this more serious type of diabetes, patients develop insulin resistance, meaning that it has less and less effect on reducing blood sugar. In this case, the pancreas doesn’t produce an adequate amount of insulin, or insulin can’t be used effectively.

Tragically, diabetes is the primary cause of kidney failure, heart attack, stroke, blindness, and many other diseases. Worse, the number of people afflicted by the disease and its related health disorders has quadrupled over the last 40 years!

How is Diabetes Globally Spreading Out?

As far as the disease’s geographic impact is concerned, we can assume that men, women and even children in low-to-middle-income countries are more likely to die of diabetes complications. The Upstairs and downstairs divide? Maybe.

However, there are people who are more at risk of falling prey to this monster, including overweight people, people with hypertension, old people, lazy people who don’t exercise regularly, and, of course, those who take poor diets.

Sorry to say, there is still no cure for diabetes ─ neither type 1 nor type 2!

The existing treatments which we see every day in drugstores and hospitals just assist diabetics in managing the disease’s symptoms to some extent. Worse, patients still face many long-term health complications ahead of them.

Since nobody can be happy with this situation, scientists and researchers are working day and night to help the biotech industry develop new diabetes medications that would hopefully put an end to this human suffering.

For the biotech companies that are endeavoring to produce medications for diabetes, no matter how bleak the situation may be at the moment, something good is out there, just over the horizon. The diabetes drug market, combining both type 1 and type 2, is expected to reach an unimaginable EURO 89 billion over the upcoming 6 years. Isn’t that a good sign that should encourage this huge industry to increase their investments in this area?

Even though all sorts of  technologies are coming forward every day to boost up the global diabetes drug industry, the diabetes research should be dramatically increased, in terms of both pace and scope, to keep pace with the increasing worldwide need for breakthroughs in this tragic field of medicine, where around 1.6 million deaths were directly caused by diabetes in 2016, according to the WHO.

But does research need anything other than labs, scientists and big investments? The answer is definitely: yes, it also needs something else ─ translation in biotechnology!

The Vital Role of Biotechnology Translation

When it comes to effective research in the biotechnology field, including the diabetes medication research effort, there’s near worldwide consensus that this type of research rests upon 3 pillars: subject protection, data integrity ─ and COMMUNICATION!

Researchers and scientists who are battling against diabetes and its complications are in constant need of professional bioecology translation services that would bridge the language gap among the scientists in the USA, Japan, the UK, and everywhere around the world. These research experts need to see the output of each other, effectively, communicate and join forces to win the war against the fatal disease.

Future Trans, an ISO 17100 certified language services vendor, has been over the past quarter-century, providing a broad range of premium language services, including Translation, Localization, Desktop Publishing, Voice-over, Transcription, Transcreation, Dubbing, MTPE, Search Engine Marketing, SEO Content Creation, and many other services to top-notch biotech, pharma and medical companies all over the world.

previousIntroduction and Statistics About the Clinical Trial Industry

nextWhy Business Are in Need of Survey Translation Services?