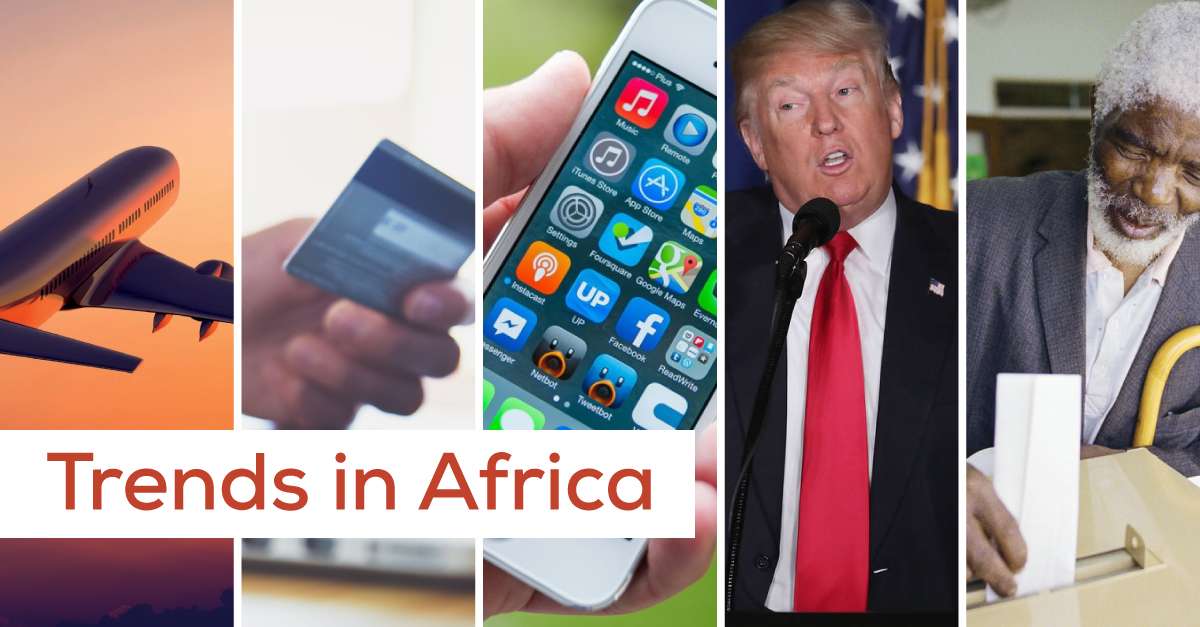 Over the past ten years, the African economy and commerce sectors have been enjoying a quiet but significant evolution with commerce and e-commerce markets emerging steadily and successfully.

*The Growing World Of African E-Commerce

E-commerce, particularly on-demand startups are increasing rapidly within Africa with companies such as Uber enjoying significant success within Kenya, Nigeria and South Africa.  As well as the taxi giant, Africa also has its own on-demand companies such as Yum; a food ordering service in Kenya, Sweep-South for domestic services in South Africa and the courier service, Wumdrop.  Recently, AIG (parent company to Jumia and Jovago) made history as the first venture capital funded business in Africa to reach a value of $1 billion and AIG are not alone in their success – Nigerian online retailer Konga and the South African company Takealot have also enjoyed significant investment of late.

There are, however, those who have their doubts about the speed and size of Africa’s e-commerce growth.  Statistics show that people in South Africa still favour physical retail outlets over online ones.  Scott Hadfield of e-commerce company Hello Pretty feels that this is down to a basic lack of trust, explaining “Many people still believe that anyone asking for payment information online is a scammer.”  Although there is no doubt that the number of people in Africa to be considered middle class is growing – currently around 34% of the population, this still does not mean that these people have a huge amount of disposable income for online shopping.  To put this into perspective, to be considered middle class in Africa, you are somebody who is spending between $2 and $20 dollars per day; a figure that does not lend itself easily to the price of buying goods online and paying for delivery.

Adding to the factors which could hamper Africa’s commerce is one that is common to many markets – politics.  There are fears that all of the hard work and industry employed by Africa in recent years may be set to become undone with the election of the most controversial President in American history, Donald Trump.  Earlier this year, the Economist Intelligence Unit (EIU) rated a Trump presidency as one of the top 10 highest global risks and, in order to survive, let alone thrive, African countries are being urged to diversify their businesses away from exporting raw materials in order to offset the new President’s leaning toward a United Nations based multilateralism which could hurt Africa’s economy.  Many African-American celebrities including John Legend and Chrissy Teigen have been extremely vocal in criticising the American President whose policies are seen by many as racist and bigoted.

*The Next Big Fashion Trend Is Made In Africa

Despite these concerns, Africa continues to be an emerging force in many sectors of commerce and e-commerce.  Although it is estimated that less than a third of African people currently have internet access due to unreliable connection and regular electricity outages, increasingly popular are fashion sites such as Kisua Africa which promotes African designed fashions and features popular African designers and Africa’s profile is regularly increased by African celebrities such as Akon, Didier Drogba and Senegalese singer Youssou N’Dour.

*Growth of Online Retail and Shopping

It is estimated that consumer growth in Africa rises by approximately 10.7% annually, a figure which is expected to accelerate as technology and and electricity services become more reliable across the continent. Nigerian MallForAfrica encompasses over 150 retail outlets allowing customers a “one stop shop” online shopping experience. With the increased popularity of social media within African countries, consumers are able to access more and more web-based activities.

The solution for Africa’s e-commerce, many people feel, is to make the economics work by looking to nich e-commerce  focusing on one target market or product in order to keep overheads low, enabling companies to offer good products and service at affordable prices. George Amaefule of Gibadi says, “A focus on niche market may reduce initial investments and cut a lot of overheads on operating cost.  That way, there’s a slightly higher chance of profit opportunity.”

With this new and ever-increasing growth, it is essential that communication between African companies and the rest of the world is treated as a priority.  With several languages and dialects spoken within African countries, such as Swahili, Arabic, Lingua Franca and more, it is imperative that companies hire the services of professional and versatile translators in order to ensure that the right message is being conveyed to each and every potential customer.