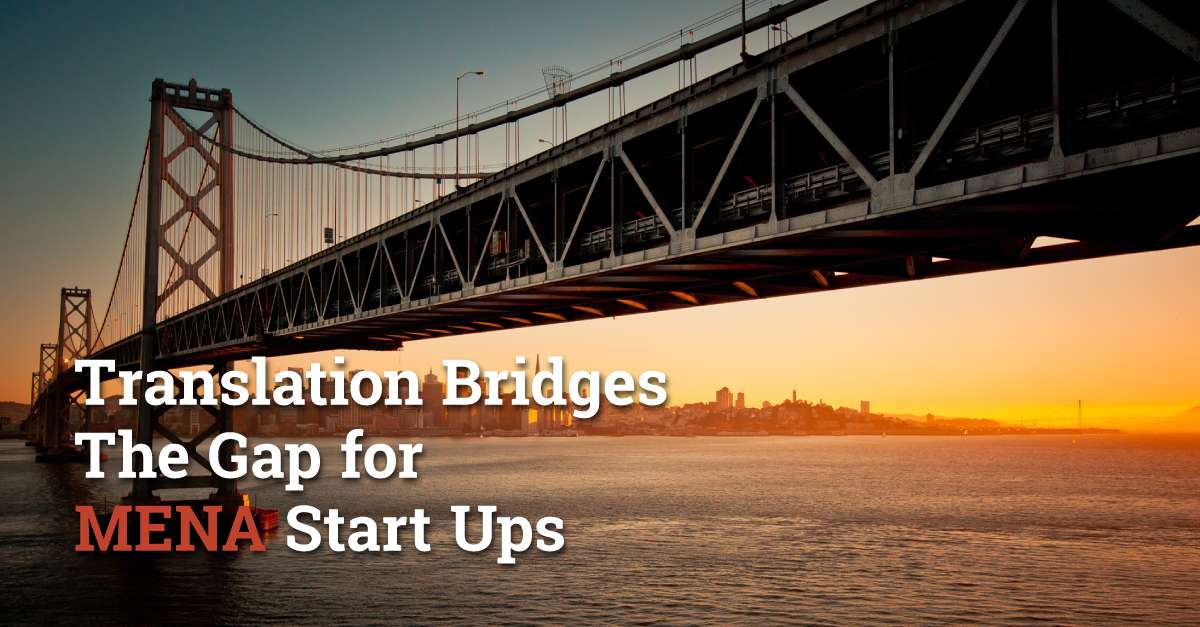 The increased availability of fast, affordable internet and digital services has seen the number of new businesses and start ups around the world increase exponentially over the last few years and none more so than in the Middle East, North Africa (MENA) region.

According to Magnitt, the networking platform for start ups in the Middle East, 2016 saw an investment of $889 million in new businesses across MENA with predicted figures set to rise for 2017.

MENA governments are actively encouraging new start-ups and this rapid growth has seen the emergence of some hugely successful companies including Flat6Labs in Egypt, Oasis 500 in Jordan and Tenmou in Bahrain.  Other MENA start ups have flourished to the point of being bought by global giants such as the online retailer Souq which was recently bought by internet giant, Amazon and Careem, an app based delivery service which operates in 44 MENA cities and employs over 100,000 drivers.

There are a number of reasons for the sharp growth in MENA start ups.  One such reason is the prevalence of unemployment in the region, a figure placed at around 30% for young people in the Middle East.   Adding to the unemployment problem, the MENA Action Group reports that for young people in MENA, the gap between jobs and those with relevant job skills continues to widen year on year.  The MENA Civil Society warns that the region must invest further in developing entrepreneurial knowledge and skills in order to prevent further decline and to create new jobs and opportunities.

Another reason for the growth in MENA start ups is, again, increased access to computer and the internet.  A simple Google search shows that there are a great number of online courses and sources of information available at increasingly affordable prices and, sometimes free, of charge.  This access to crucial training and information goes a long way to explaining the surge in self-starters within this unlikely part of the world.

With the growing number of MEN start-ups and entrepreneurs comes an increased need for accurate, reliable translation services.  Improved communication through mobile and digital methods means that it is now easier than ever for companies across the globe to trade together, with many start ups becoming so successful that they’re opening new branches in countries around the world.  With the increase in communication methods comes a vital requirement for that communication to be accurate.  When trading occurs between two very different cultures, it is of paramount importance that translation is provided by a professional who is not just fluent in both languages but also understands the nuances and quirks.  Nothing will end a business relationship faster than one party causing offence to the other, whether intentionally or not and, over the years, many a business has fallen victim to bad or sloppy translation.  Translation is particularly important when communication will involve a lot of technical or industry-specific jargon.  Mistranslation of such jargon can result in loss of revenue, loss of business and, in the cases of medical organisations, catastrophic health issues and, even death.

More than two thirds of executives in MENA see the region as a growing market for start ups and entrepreneurship, a feeling which is echoed by Andrew Scott, Professor of Economics in London who said, “Entrepreneurs, not established firms, tend to be the most important source of innovation – particularly with the recent decline in oil prices.  Economic growth in MENA will come from different sectors and it is important that the private sector takes over the momentum from the government.”

As MENA looks toward equipping future generations with the necessary skills for the next century of industry, the impressive growth within the Middle East is set to rise even further and, as these companies begin to reach out to their compatriots on other shores, language and translation will be key in continuing this success.

nextSpeaking The Same Language As We Celebrate Language Translation Day