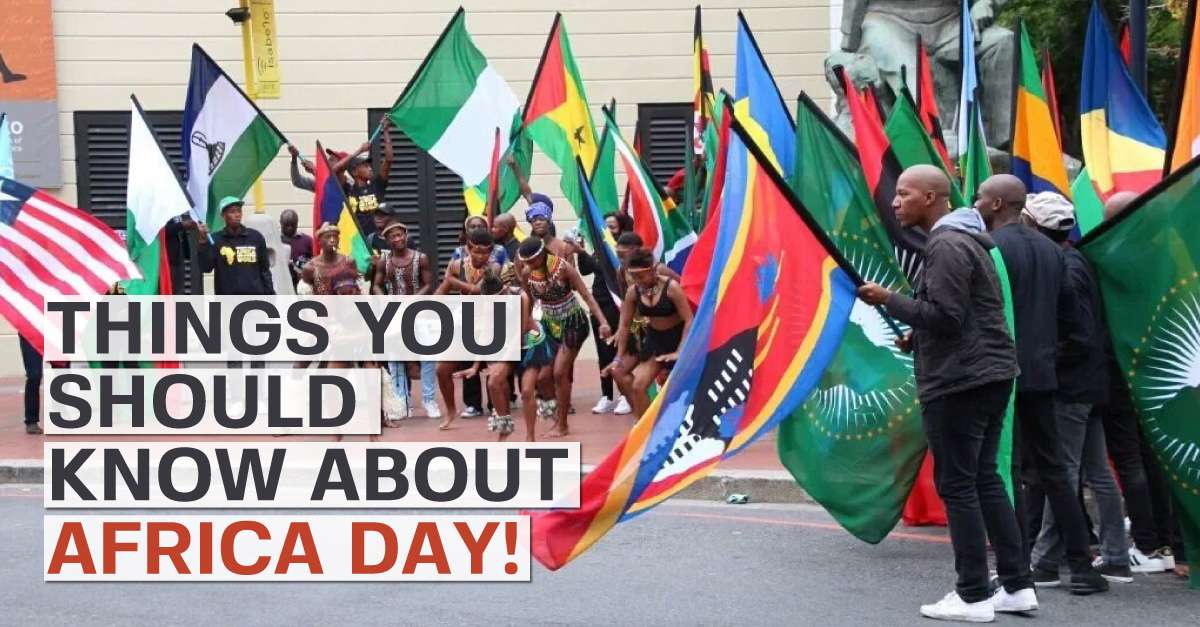 The upcoming 25th May marks Africa Day, but what does that mean for the world at large? The day celebrates the foundation of the Organisation for African Unity (otherwise known as OAU). This historic day took place on May 25th, 1963 – and the day itself is now celebrated throughout the world. Here’s what to expect from this year’s global event…

What is Africa Day about?

Africa Day, sometimes better known as Africa Liberation Day, celebrates the independence of numerous African States and the creation of the OAU, the Organisation of African Unity. The organisation is now better known simply as the African Union, and though the First Congress of Independent African States took place in Accra, Ghana in 1958, it would take a few more years for the full movement to take hold across the continent. The first event did however showcase Africa’s desire to reaffirm its place on the world stage and free itself from perceived exploitation and domination by foreign powers and nations.

The roots of this movement go back even further to 1900, when the Pan-African Congress began working towards this unifying goal of liberation and a symbolic day to commemorate it.

Africa Day in the Modern World

The OAU became a significant force in global politics until the 1990s, with 32 different countries working in solidarity with one another. Since this initial meeting, there have been 21 other states joining the movement, most notably South Africa, who helped transform the OAU into the African Union. Only a handful of countries have Africa Day as a national holiday, yet it is celebrated around the world in various ways, from special cultural events to parades, school events and much more besides.

Each Africa Day serves to highlight the strides made by the African continent in fields as far reaching as education, women’s rights and development, and this year’s Africa Day looks set to be one of the most informative and exciting yet.

At Future Trans, we specialize in highly accurate translation services across Arabic and African languages. We have a superb success rate and many satisfied clients around the globe, all of whom understand how important communication is for our fast-paced and ever-changing, multi-national, multi-lingual world. To find out more about how our translation services can help you, get in touch with us today for a personalized quote.

previousSubtitling and Dubbing: What’s the Difference?