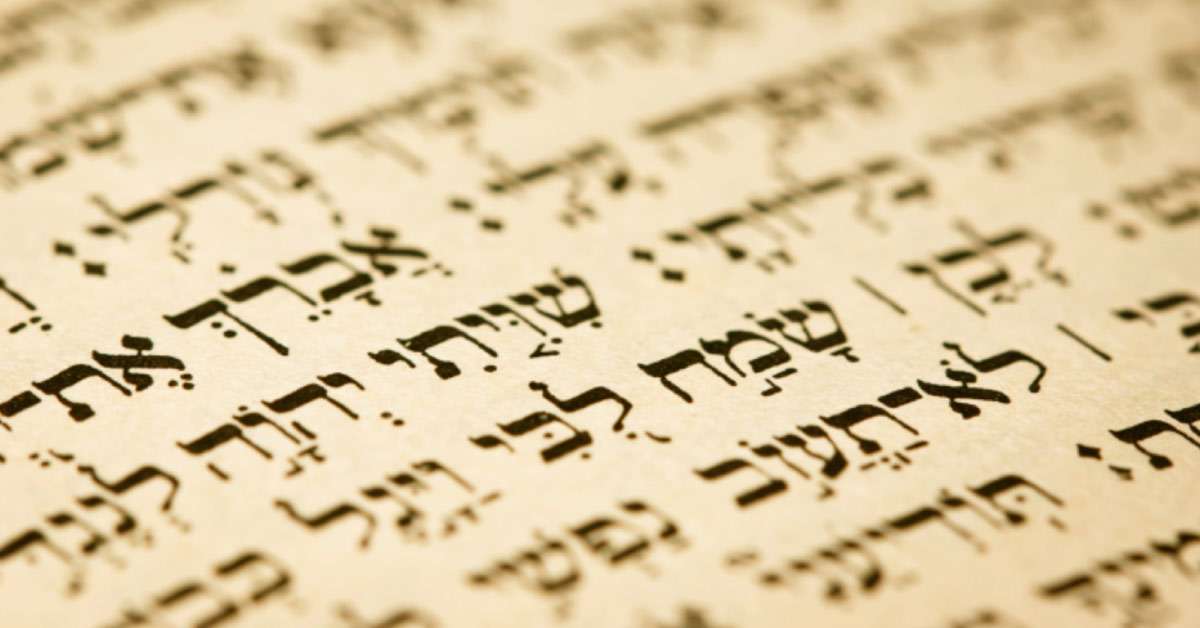 Due to the aggressive revival efforts of people seeking to have a unified language among member of the Jewish community, Modern Hebrew now boasts of over five million speakers and is rapidly growing. This is impressive considering most of the Jewish community members migrated to different parts around the world. There is therefore growing demand for Hebrew translation.

The first thing that a Hebrew translation expert should tell you is that the language is written from right to left as opposed to left to right. There are certain grammatical features of the Hebrew language that you should note. It has twenty two consonants. The letters are enumerated in a way that resembles names of common items and animals. This enhances memory of the letters and makes the Hebrew translation exercise a lot easier.

The fact that there are only two consonant sounds in the language should come out lucidly during the Hebrew translation exercise. As opposed to the Classical Hebrew, the Modern Hebrew contains vowel sounds which are placed in between vowel sounds. You are permitted to use only one vowel sound at a time. Like the Turkish language, the Hebrew language’s basic unit is its roots. Various combinations of roots bring rise to more complex word forms. A proper understanding of the roots of the language should therefore make the Hebrew translation experience more enjoyable.

There are various notable features of the Modern Hebrew language which make it to have a more coherent outlook than its medieval forms. A good Hebrew translation service provider should be in a position to articulate these features with ease. Obtaining excellent Hebrew translation should therefore be a priority especially for those seeking the service for professional purposes.