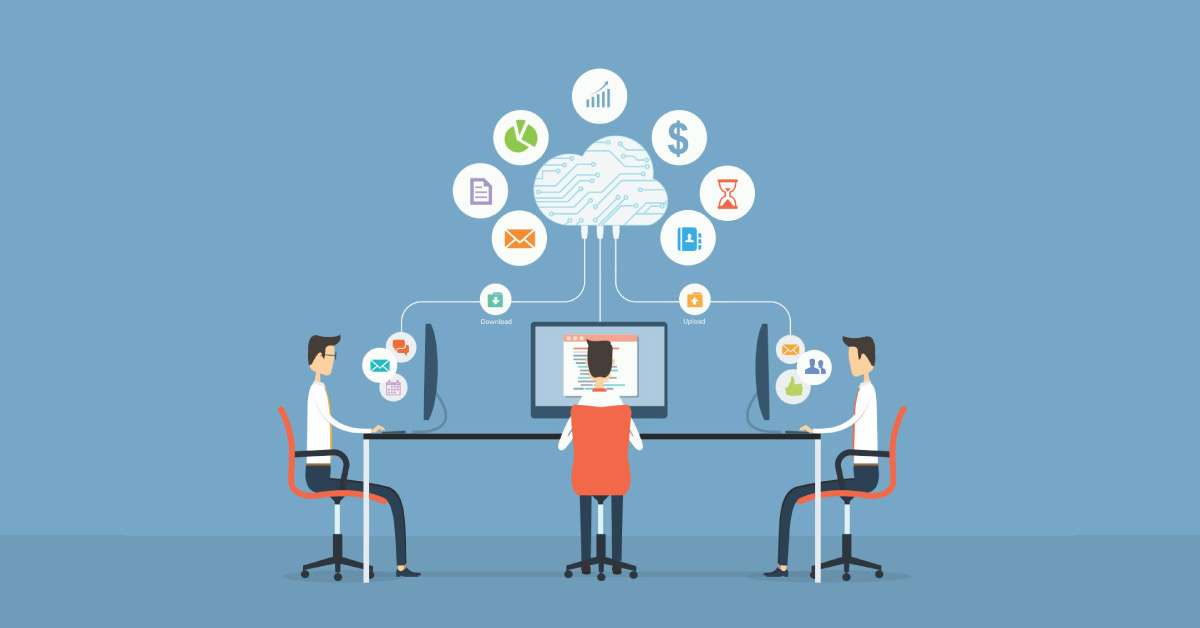 How To Find The Best Manufacturing Translation Services?