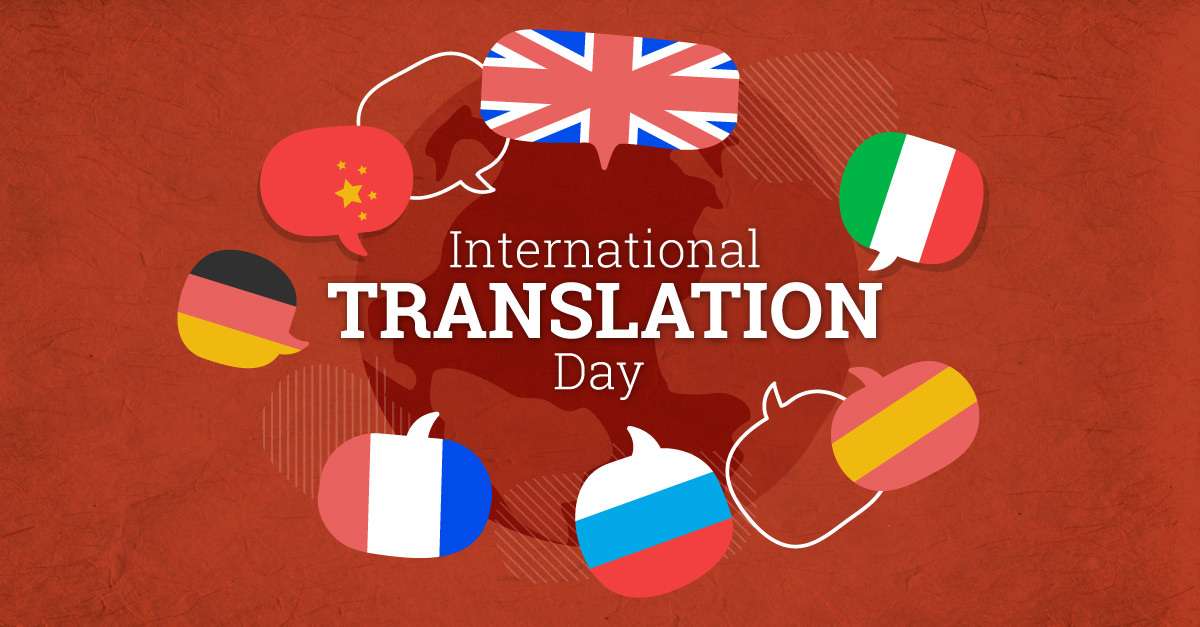 Unless you are a translator, you probably don’t realize that there is a holiday held every year on September 30th called International Translation Day. Since the establishment of the International Federation of Translators in 1953, the holiday has been celebrated by translators from around the world. This organization is comprised of more than 80,000 different translators who live in 55 nations. There are also over 100 associations which are affiliated with the organization. These associations could be anyone from terminologists to interpreters.

The purpose of these people gathering together is to glorify the professionalism of what they do and to promote their freedom of expression.

The date of September 30th was chosen for International Translation Day because this is the feast day of the ancient Christian priest named Saint Jerome. He is best known for being the first translator of the Holy Bible. This allowed Jerome to be granted sainthood and caused so many Christians to look up to him. As for translators, they look up to Saint Jerome as well because of the significance of his profession and the role he played in promoting translations before anyone else did.

Translators have existed for nearly 2,000 years now. In the past, translators were mostly used for educational or religious purposes. But as immigration and international commerce grew throughout the world, the demand for translators in both business and politics became far greater. Think about when world leaders come together and talk about global affairs. These could be two people who speak entirely different languages. However, because of their translators, they are able to communicate with one another and talk about important issues.

As for business, the expansion of globalization would not be possible without translators. The ability to do business with companies and individuals in other countries is difficult if you don’t have translators to translate your communication with them, and vice versa. Now, there are online tools like Google Translate which try to automate this process. But it will still never be the same quality as a manual human translator.

The Future of Translation

The future of translation looks even more promising than it did in the past. As globalization continues to grow and immigration spreads throughout the world, translators will be in great demand in virtually all developed and developing countries. This will also mean that more languages will be taught to students in schools too.

For instance, in American high schools, the only foreign languages that used to be taught were Spanish and French. As time went on, schools introduced Russian, German, and Mandarin Chinese too. The future may come to a point where students can choose from dozens of foreign languages to study, such as Japanese, Thai, Italian, and so on.

nextSay Coffee in Different Languages in the International Coffee Day!