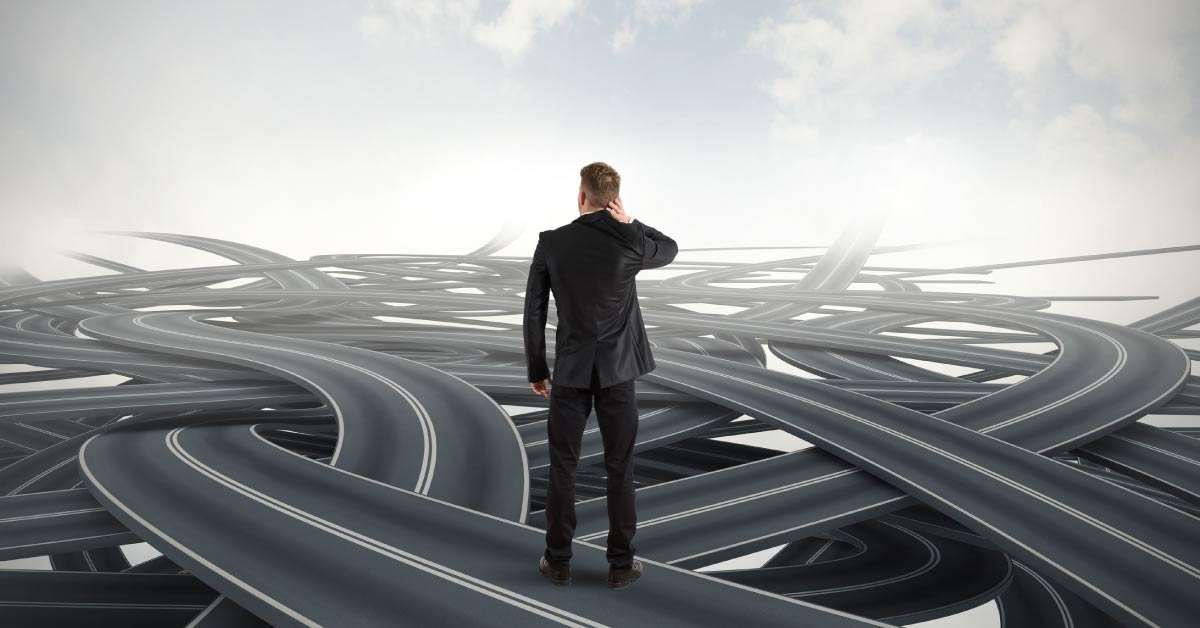 Why Localization is so important in the Marketing and Advertising field?

There is nothing worse than spending millions of dollars on an advertising campaign or a product launch only to cancel later, not mentioning the PR disasters that happens later on.

When Rolls Royce sold its cars in the German market they removed the “Silver Mist” name from its cars because the word “Mist” exists in German language and means manure.

However no one is shielded from poor translation!

When the Pope visited Miami and an American entrepreneurial printed T-shirts in English and Spanish, the English version read “le Papa” (The Pope) but the Spanish language version read “la Papa” which meant “I saw the potato”!

Of course all of these advertisers could have saved a lot of money, time, and face if they have tested their translations by native speakers and gaining a very good understanding of their newly penetrated market.

To learn more about our translation services click here!