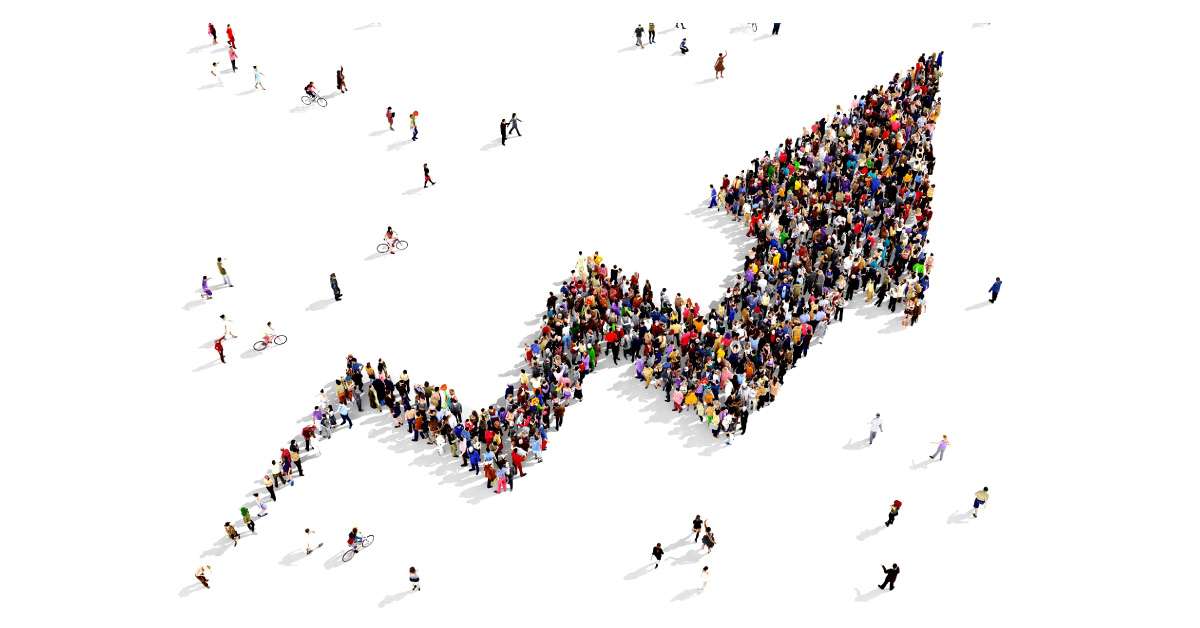 Future Trans Limited Named One of the Fastest Growing LSPs

Future Trans Limited which is a leading provider of professional translation services in the Middle East and Africa has been named one of the fastest growing LSPs by Common Sense Advisory.

Future Trans is an ISO9001:2008 certified language service provider based in Egypt. It has more than 17 years of experience providing clients with the know-how and the professionalism that Middle Eastern and African languages translations demand. Its success is based on a highly qualified team of qualified translators and its deep understanding of clients’ business needs. Its team of 70 in-house native translators with expertise in Urdu, Farsi, Arabic, Hebrew, as well as other African Languages affords it capacity to serve its clients.

Common Sense Advisory has been providing annual market studies of the language industry for the past 8 years. In their report titled ‘The Fastest-Growing LSPs’, Donald DePalma and Helene Pielmeier from Common Sense Advisory said, “Our two lists of fastest-growing LSPs are drawn from respondents who provide detailed financial data and appeared on our list of the largest LSPs in the world or on our nine regional rankings.”