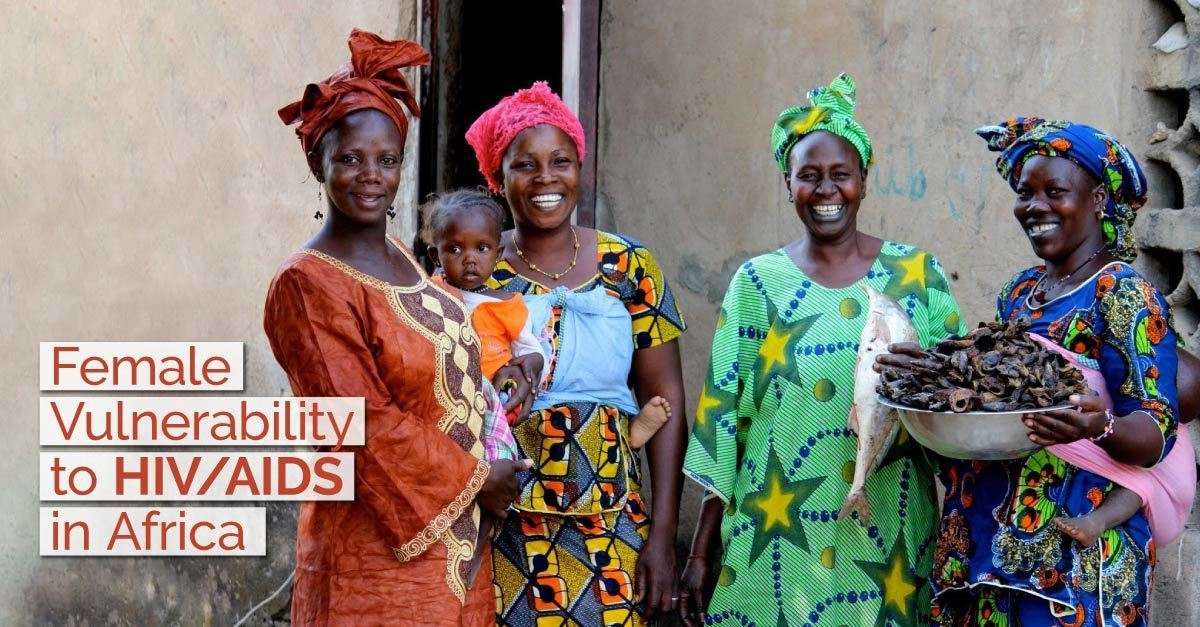 When competing in a specific industry, it becomes more important to find ways to be a unique vendor within that industry.  We provide our clients with published relevant material within the uprising life sciences industry. We understand that our clients are looking for ways to stand out among their competitors, and that’s what we offer: assistance in tapping into new markets that provide more opportunities for vendors.

The goal is to make vendors feel like a part of the team instead of being just one of many vendors offering a similar product or service. Future Trans provides localization services for the life sciences in the middle east and African markets.

Geneva, Switzerland’s Joint United Nations Programme on HIV/AIDS (UNAIDS) has an annual World AIDS Day report that revealed young women ages 15-24 made up an estimated 19% of the world’s 2.1 million HIV/AIDS cases in 2015.  The report even revealed that young women in specific geographical locations like South Africa were at a greater risk for HIV and AIDS than men in the same age group. For instance, in South Africa, over 90% of the new HIV/AIDS cases were among females ages 15 to 19.  According to Michel Sidibé, Executive Director of UNAIDS, statistics have revealed that girls within the 15-24 age group are more likely to refuse to take an HIV test and find out about their status.

There are several conflicting reasons for why young women refuse to find out about their status. For some young women, the issue is denial about being at risk. For others, it’s because of lack of access to necessities like food and an adequate education.  For other young women, the issue lies in being involved with men much older than they are which leads these women to believe they are not at risk.

To better determine specific trends among age groups concerning the increase of HIV/AIDS cases, the December 1 World AIDS Day updated report establishes four age groups for their HIV/AIDS statistics: 0 to 14, 15 to 24, 25 to 49, and 50 and older. Researchers believe establishing studies concerning specific age groups will allow them to examine the interplay of various variables that influence the current epidemic of this disease.  For instance, the new age grouping yielded an astonishing finding among cases in the 0 to 14 age group in Nigeria last year. The finding suggested that the 0 to 14 age group accounted for over one-fourth of the 150,000 new infections discovered in children (some of which were born with the disease and some who contracted the disease via breastfeeding). Sidibé points out that the discovery is more of a discouragement than an astonishment because he feels adults are primarily to blame for this high number of occurrences among young children. Thus, the greater incidence of these cases among Nigerian youth has become a top priority for Sidibé.

Sidibé attributes the greater incidence in Nigeria of cases among younger children to two sources: lack of desire to appropriate funds properly and poor accountability measures concerning how (and when) the funds are used. Concerning this startling finding, Sidibé remarks, “I didn’t take the same bold approach I took in South Africa with Nigeria.” In South Africa, the incidences among younger children (also known as mother-to-child transmission or MTCT) are abated via using lifesaving antiretrovirals (ARVs) in most cases (over 95%) of HIV-infected pregnant women. In Nigeria, the current analysis by UNAIDS has determined only 30% of HIV-infected pregnant women are taking ARVs, but the data is incomplete at this time.

Other noted trends tend to look promising from the World AIDS Day report. Of the 36.7 million people with HIV, half of them are in locations that offer ARVs.  The occurrence of infected youth around the world has decreased over 50% since 2010 due to an increase in programs designed to combat MTCT by the year 2015. Also, death from AIDS decreased from 2 million to 1.1 million between 2010 and 2015.

Regardless of economic status, more people across the globe can survive longer with HIV/AIDS due to the increased availability of ARVs. Even the oldest age category (the 50 and older group) is increasing in number (making up 17% of the world’s population with HIV/AIDS).  It is anticipated this age bracket will significantly increase to 47% by 2019.

Last year, approximately $19 million was used to help in middle-income nations which tend to suffer the most from the HIV/AIDS epidemic. Although most of the funds (over 50%) originated from these countries own budget, there is still a need for more funds (about $7 billion) each year to offset the expenses of prevention and treatment programs.  According to the conclusions drawn by the World AIDS Day report, if the countries most affected by HIV/AIDS can maintain this level of program access until the year 2030, the world should see a significant improvement of survivor rates and quality of life by increasing the number of people who avoid HIV infections.

Having knowledgeable and expert life sciences translation vendor throughout the entire CTP process (research, submission guidelines, review, and marketing) is needed to maximize resources. Thus, one can expect the assistance from specialized translation services during clinical trials to eliminate many of the setbacks experienced when compiling, documenting and publishing clinical research for audiences within diverse cultures.

previous10 Facts about Kurdish and Kurds!