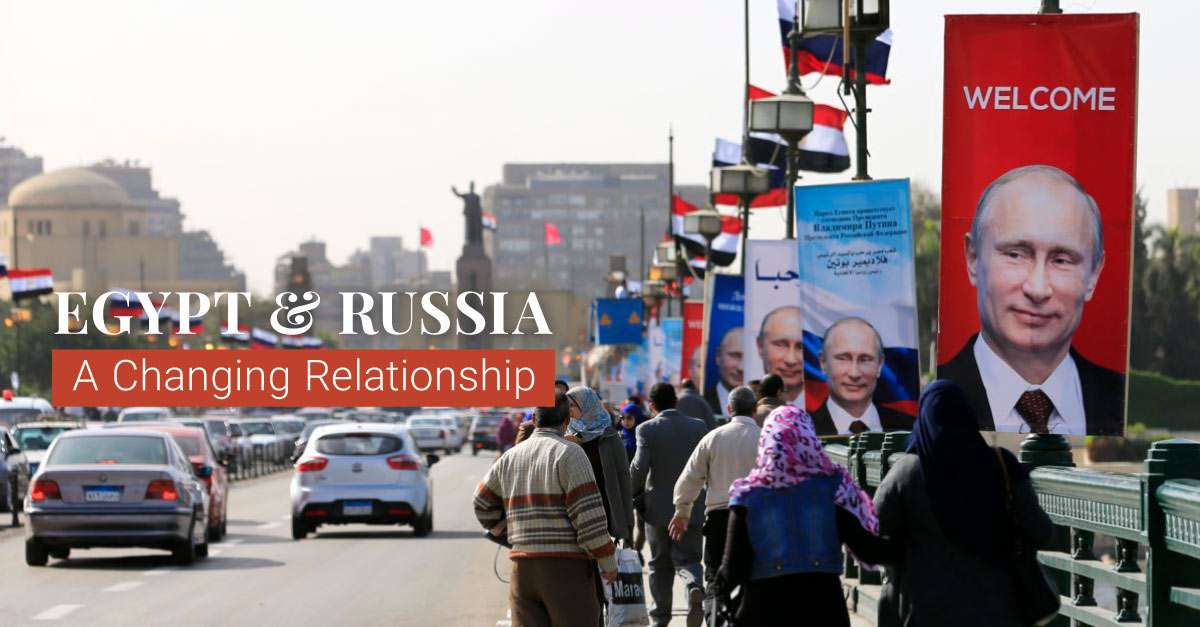 Relations between the nations of Egypt and Russia are ever-changing and have seen dramatic growth over the last few years. In this article, we’ll explore how this diplomatic relationship has evolved, and how it will continue to change in the near future.

Russia and Egypt’s history is long and complex, with early origins rooted in Russian Orthodoxy and its support of the Greek Orthodox Church in Egypt’s Alexandria. There are reports which date back as far as 1556 of requests sent to the Russian Tsar requesting assistance following damage to the church at the hands of the Turkish empire. Russia provided support for Egyptian Christians for many centuries, establishing firm bonds of friendship between the nation’s two churches.

Egypt and Russia first established diplomatic relations as we know them today during the 1940s when Russia was still part of the Soviet Union. On August 23rd, 1943, Egypt and Russia began to negotiate, with Egypt already establishing an embassy in Moscow and Russia an embassy of its own in Cairo.   During the 1950s, relations between the two nations deepened and the president of Egypt was granted the highest Soviet decoration, the Order of Lenin. This newfound closeness between the countries led many Egyptians to study at Russian universities. However, the good relationship was not to last following the death of the then-president and election of another. It would take until the 1970s for a friendship treaty to be signed between Russia and Egypt – though relations remained frosty until the fall of the Soviet Union.

The fall of communism and later, the election of Vladimir Putin to the Russian presidency was well-received by Egypt. The two nations agreed to a nuclear program to benefit both nations and organized diplomatic visits between them. Since the 2013 military coup which removed then-President of Egypt, Mohamed Morsi, trade and military ties have been strengthened further. In 2018, they are considered close allies with many common interests – the culmination of centuries of connections.

At Future Trans, we know great communication is the cornerstone of all great business and diplomatic relationships. As experts in Arabic and African languages, we can help you reach your own goals across national boundaries. For more information on our skilled and experienced translators and the chance to get a personalized quote, get in touch with the team at Future Trans today.

previousThings You Should Know about Africa Day!