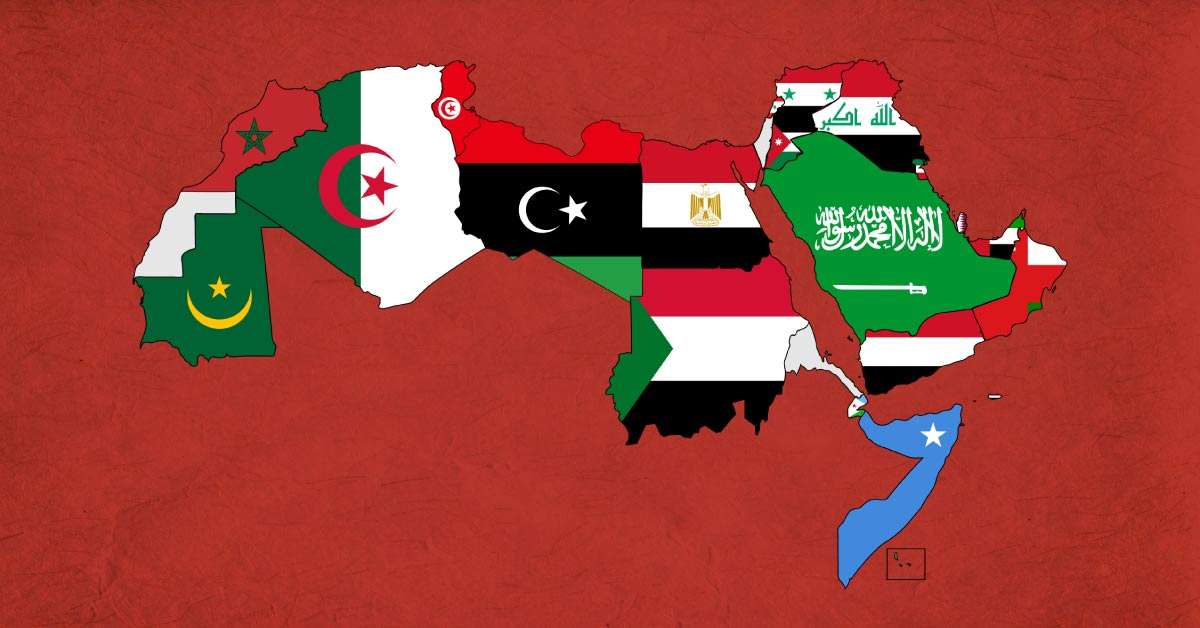 “So, if you are an Egyptian traveling to Tunisia it is very hard to understand them…”

Arabic belongs to the Semitic language family that goes back to thousands of years. Arabic emerged in the mid-fourth century C.E, and has spread very rapidly.

Arabic is characterized by a wide number of varieties; however, Arabic speakers are often able to manipulate the way they speak based on the circumstances.

Arabic has many different versions depending on the region that speaks it, and each region has groups of dialects on its own.

So, if you are an Egyptian and traveling to Tunisia it is very hard to understand them, stating the fact that they speak Arabic, but just in a different dialect!

Do you think your Language is hard? Think again 🙂

Another major difference between varieties of Arabic is that between the standardized formal language, primarily found in writing, media or in prepared speech, and the vernacular, spoken dialects, used for most situations.

Do you know other differences in Arabic language? Share them in the comments section below…