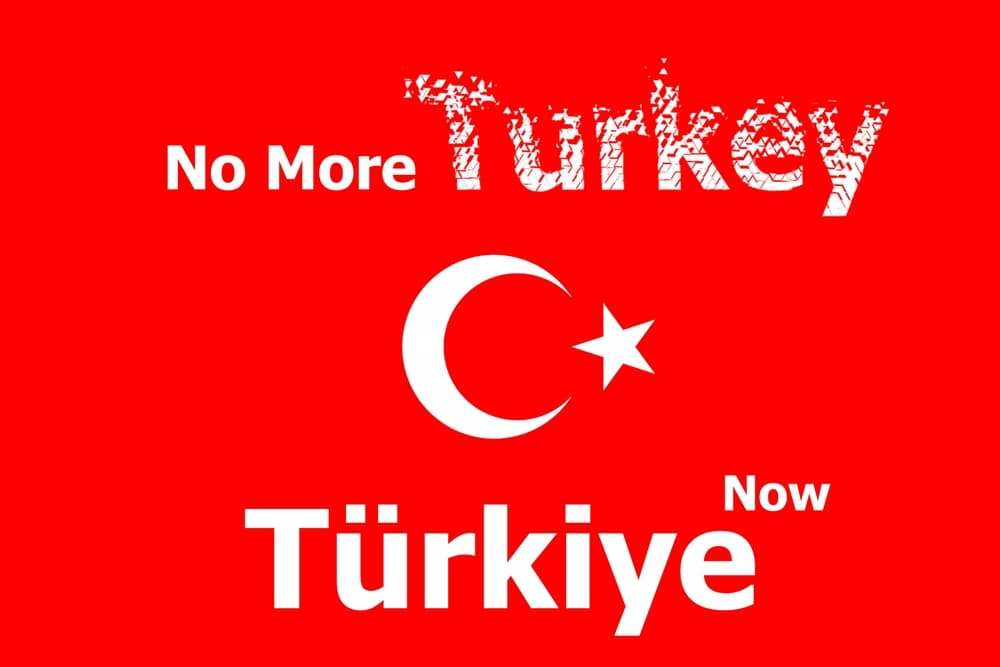 In December 2021, the president of Turkey prompted the issue of a press release. It was no ordinary day for the country though, as this very press release would announce a subtle but important change to Turkey’s branding. Turkey would now be called Türkiye. The new name was to be employed in any and all correspondence, dealings, and activities.

So, why would the country go to such lengths just for a few letters in its name? What are the motivations and implications of renaming Turkey “Türkiye”? Let’s explore!

Why Turkey changed its name

“The phrase Türkiye represents and expresses the culture, civilisation and values of the Turkish nation in the best way”, stipulated the December 2021 press release issued by the Turkish government. This statement prompts us to think about Turiye’s original name, Turkey. Why doesn’t it represent its country’s values well enough to keep existing?

The English name of Turkey appeared as early as the fourteenth century in Europe, and means “land of the Turks”. World War I encouraged Turkish nationalism, whose motto was “Türkler için Türkiye” (Turkey for the Turks) – that’s when the name Türkiye was first used in international documents. It took until January 2020 though for the Turkish export organization to use Made in Türkiye on all labels. Nearly two years later, president Erdogan would call for the name Türkiye to spread to governmental communications as well as trade.

The authentic reasons for the name change were never officially and explicitly given by the Turkish government. However, the Turkish broadcaster TRT World mentioned that the change was brought about by the association with turkey, the animal. Nowadays, the name Türkiye is recognized by the United Nations and other international organizations, which makes us think that the name change is about more than a bird, right?

What Are the Changes Induced by the New Name?

We do not yet have enough hindsight to know whether or not the name will stick. Some are skeptical that a country’s name with letters that don’t exist in the English language will be too complicated to pronounce. For example, in 2016, the Czech Republic requested the official change to a shorter form of its name, Czechia, but most still use its longer name even today.

However, the Turkish government hopes that even though it is a mouthful, the rebrand to Türkiye will steer the country away from “a muddled set of images, articles, and dictionary definitions that conflate the country with Meleagris — otherwise known as the turkey, a large bird native to North America — which is famous for being served on Christmas menus or Thanksgiving dinners”.

In an interview with NPR, Suley Ozbey, the president of Charix Shoes, was talking about how the rebranding to Türkiye may introduce difficulties for businesses. He mentions having to update every single sticker and/or label that has the word Turkey on it. He wonders whether or not Turkish officials would deny the export of products that were branded “Made in Turkey”… The rebrand does therefore affect a lot of aspects of trade, both national and international.

Turkey’s name change to Türkiye did seem to make waves. There were many questions about the how, what, why, and when. However, Türkiye was not the first country to want to rebrand to a different name in recent years. The following countries did so too:

Here at Future Trans, we’re passionate about languages and how they affect the way we perceive. It’s very interesting to see the impact of a small change in a country’s name! If you’re interested too, feel free to browse through our regularly updated blog which has tons of resources and articles. You can also reach out for your free translation and/or localization quote! We’re here to help!