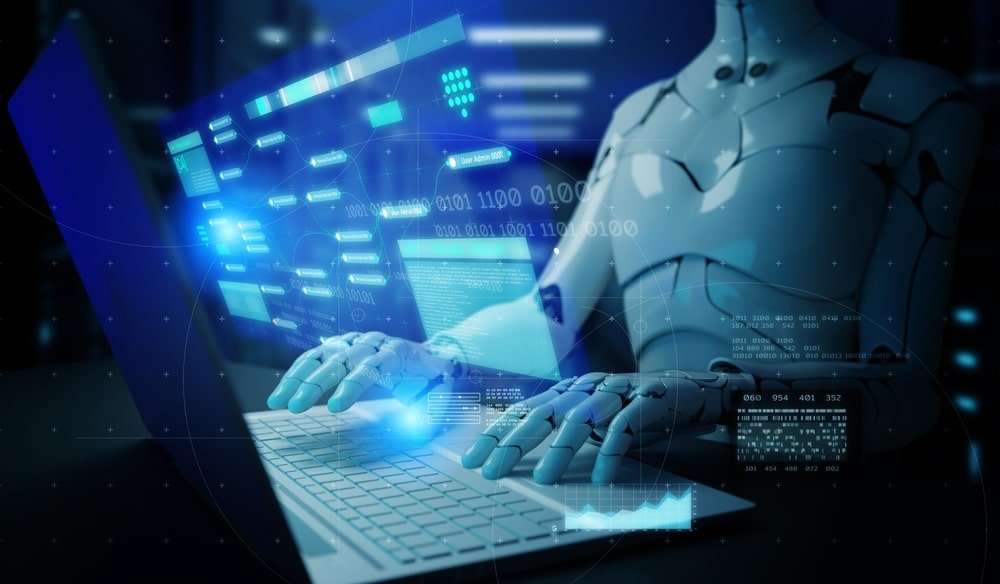 200 languages translated seamlessly in one single tool, doesn’t that sound like a dream?! Well, that’s the promise which was recently made by Meta (formerly Facebook), with a model called NLLB-200, named after their No Language Left Behind effort.

However, if you’ve spent a bit of time on Facebook in your lifetime, you’ll have noticed that social media can be a bit of a word-soup when it comes to translation. Does Meta’s new translation tool really have the potential to change this? Let’s find out!

What is “No Language Left Behind”?

No Language Left Behind is the name of Meta’s new initiative for higher quality translation tools. These would be tools that cater to mainstream languages, but also languages with very little information available to help train AI translators, like the languages spoken in parts of Asia and Africa. Brands wanting to engage with customers from those regions often find it difficult, which is what Meta wants to change.

No Language Left Behind (NLLB) is characterized by Meta as “a first-of-its-kind, AI breakthrough project that open-sources models capable of delivering evaluated, high-quality translations directly between 200 languages—including low-resource languages like Asturian, Luganda, Urdu and more”. Jean Maillard, a research engineer at Meta AI, stated that “Language is the key to inclusion. If you don’t understand what people are saying or writing, you can be left behind”. We couldn’t agree more!

The NLLB-200 model works with 55 African languages while other existing tools are only able to accommodate less than 25. More specifically, the company divides its AI process into three stages:

NLLB-200 therefore runs as a supervised learning task, which means it needs to be fed data in order to run. Meta has offered grants of up to $200,000 to organizations and researchers who can come up with uses of NLLB-200.

What Is the Future for the New Meta Translation Model?

Meta’s objectives for NLLB-200 are grand. It is set to support more than 25 billion translations on different platforms owned by Meta like Facebook or Instagram, every day. Meta has also initiated a partnership with Wikipedia to improve its translations by using the brand new tool, for languages which aren’t readily available on the astronomic platform. There are over 6 million English entries compared to under 3000 for some African languages.

Al Youngblood, a user researched at Meta AI, said “This is going to change the way that people live their lives … the way they do business, the way that they are educated. No language left behind really keeps that mission at the heart of what we do, as people,” – a hopeful future for translation.

It is clear that a new need for better translation has arisen. Because our world is so dependent on digital communication, there is a desire for content that can be understood worldwide. In an ideal world, no language borders would impede brands and organizations from sharing their core message.

However, for now, we’ll have to make do with creating high-quality translations to be able to spread the word. Here at Future Trans, we can help with all your localization and translation needs thanks to our team of expert language service providers. Get your free quote today!