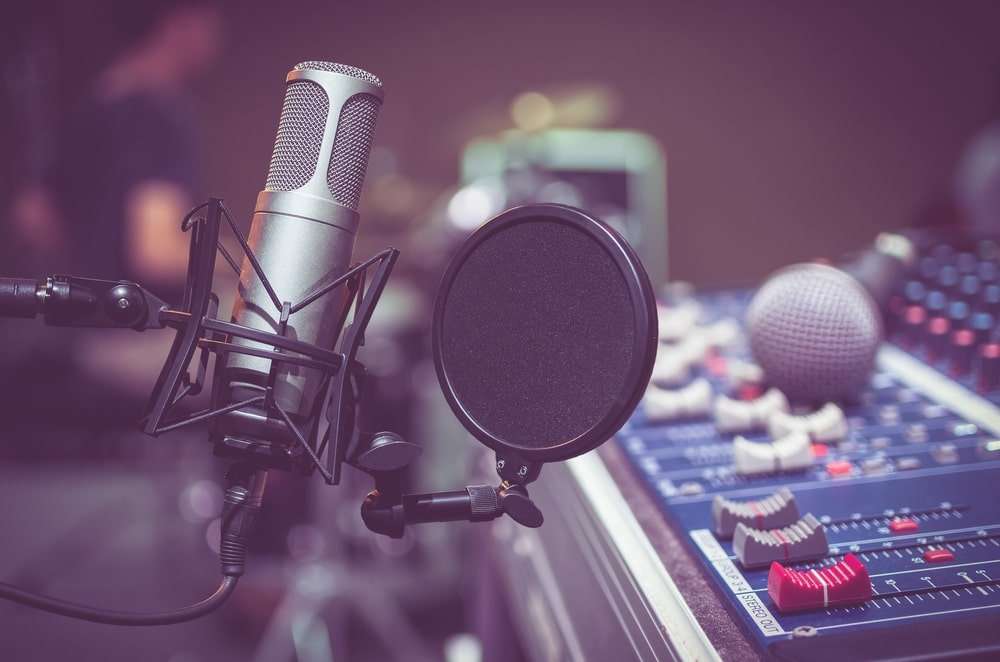 When it’s time to adapt a video for an audience in a new region, it’s important to make the right choices so the video stays as engaging as possible. A popular solution is to re-record voices from the video in the new language. We take a look at the differences when it comes to dubbing vs voice-over, and explore which is right for your project.

Dubbing vs voice-over: the differences

The terms voice-over and dubbing are sometimes used interchangeably to mean adding speech over a video. They can both be used to localize content for international audiences. However, while they might be closely related, there are key differences.

Voice-overs – In the translation industry, voice-overs usually mean adding a voice in the new language on top of the original voice. The original speaker can still be heard. The new voice usually begins to speak a little after the original, helping the listener understand what’s happening and who is speaking. This is called a “UN-style voice-over” and can help retain the original atmosphere and authenticity.

Dubbing – Dubbing replaces the original voice. The new voice is recorded in the target language and added to create the impression that the person on screen is speaking that language. Generally, the voice actor needs to use their voice to convey the right emotions and tone for the scene.

Which type does your business need?

Adapting content to suit an audience in a new region is called localization. There is no one-size-fits-all approach. The solution you choose will depend on the type of content, budget, timescale, and your objectives.

Voice-overs generally retain the original speaker’s voice. This can be very effective in certain types of media. For example, when it comes to factual content, it might be strange to hear a well-known public figure speaking with a different voice.

Voice-overs are also a good option if you have a voice that narrates off-screen and doesn’t belong to a character, for example a documentary commentator or instructional video. Here, the voiced translation can replace the original speaker entirely (but without moving into the world of dubbing).

Dubbing replaces voices in order to make it feel as though the characters are speaking the language of the audience. Rather than being asked to read subtitles, the viewer can experience the media content in a similar way to the original audience. Because the audio needs to be synced to the actors on screen, translation can be time-consuming as mouth movements and actions are taken into account. This promotes an immersive experience.

If you’re still not sure which option is best, our team can advise you based on your content and objectives.

Another element in the debate between dubbing vs voice-over is whether to instead opt for subtitles. Subtitles can be localized as well as translated, helping them stay relevant and engaging for the audience. On a small budget, subtitles can be a cost-effective way to bring media content to new viewers.

However, the text may draw attention away from what is happening on screen, which could be problematic in media content such as instructional videos where the visual content is key.

It is also important to consider accessibility needs; your content may require optional captions/subtitles, which could be a transcribed version of the new voice-over or dubbing.

What does the viewer want?

Media giant Netflix seems to have had great success with rolling out foreign-language TV shows and films to audiences around the world. Usually, both subtitled and dubbed versions are available to the viewer, who can make their own choice.

In an interview, the company explained that they show dubbed versions of TV shows to US viewers by default, even though viewers stated that they prefer subtitled versions in a survey. This is because, through A/B testing, Netflix realized what viewers were saying wasn’t quite true.

One group of viewers was shown a dubbed version of a French TV show by default and another group were shown the program with subtitles. Those who streamed the dubbed version were more likely to finish watching the series. Clearly, it’s important to know your audience.

At Future Trans, we’ve been working in translation and localization for over 25 years. Our team collaborates with the best voice actors to localize and create high-quality voice-overs and dubbing.

We specialize in MENA languages and work with native-speaking experts. To find out more, browse our dubbing services. Alternatively, have a look at our blog for more industry insights.