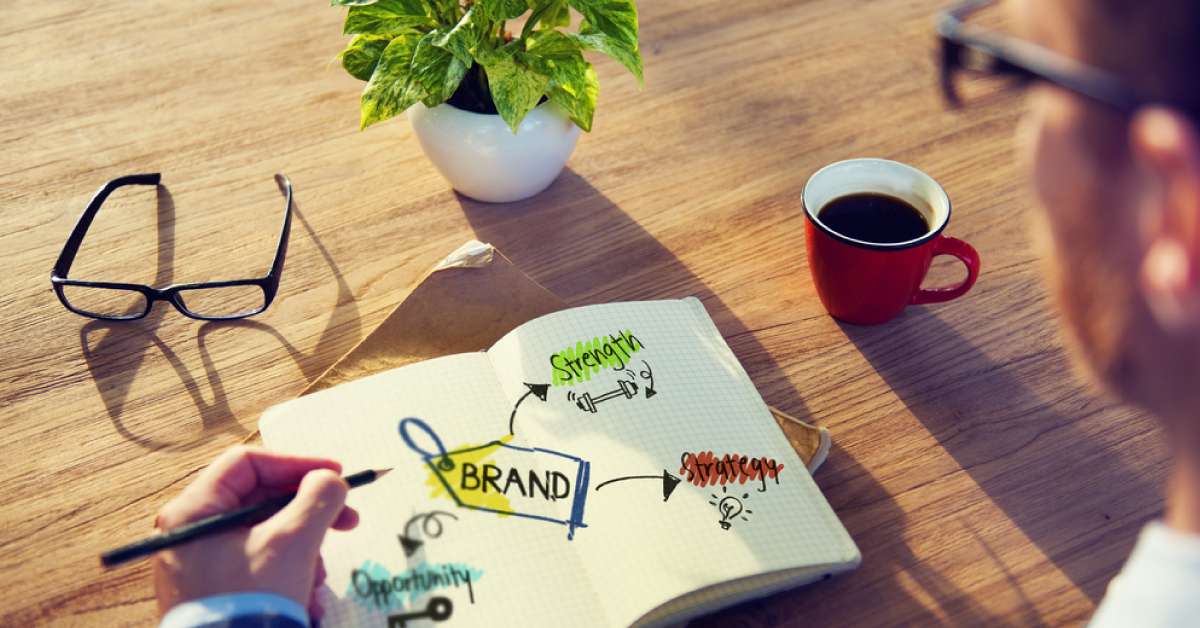 When the film ‘The Hangover’ was released, as with many other films, some territories around the world changed the film’s title slightly to better suit local audiences – a practice which is widely used and accepted by film-makers.  In this instance, however, the studio were horrified to discover that France had changed the name of the movie to ‘Very Bad Trip,’ thus completely changing the meaning of the name and, possibly misleading customers.

What’s in a name

When marketing a product or service, branding is everything – walk down any high street in any country and you’ll immediately see five or six stores or products which you’ll recognize instantly from the logos and colour schemes without even having to read the name of the product.

Can the new name be successfully integrated with the brand’s logo and packaging?  Most logos are designed to incorporate a name of a certain length and may look odd or ‘empty’ with a much longer or shorter name.

Unlike transcription which deals primarily with replicating sounds in the new host language, transliteration aims to faithfully replace letters with the new language’s closest counterpart. A very effective way of renaming your brand for other territories is ‘culturally aware transliteration’ whereby a new name is chosen which evokes an emotion or end result.  This was successfully used by Coca Cola in China with a name which translates as ‘Happiness in the mouth.’

Chances are that you’ve worked hard to establish your brand and it is of utmost importance that, even with a name change, your brand is consistent and that the name, in each territory, explains the product or service – confused customers rarely become loyal customers!

nextInvestment For A Healthier Africa