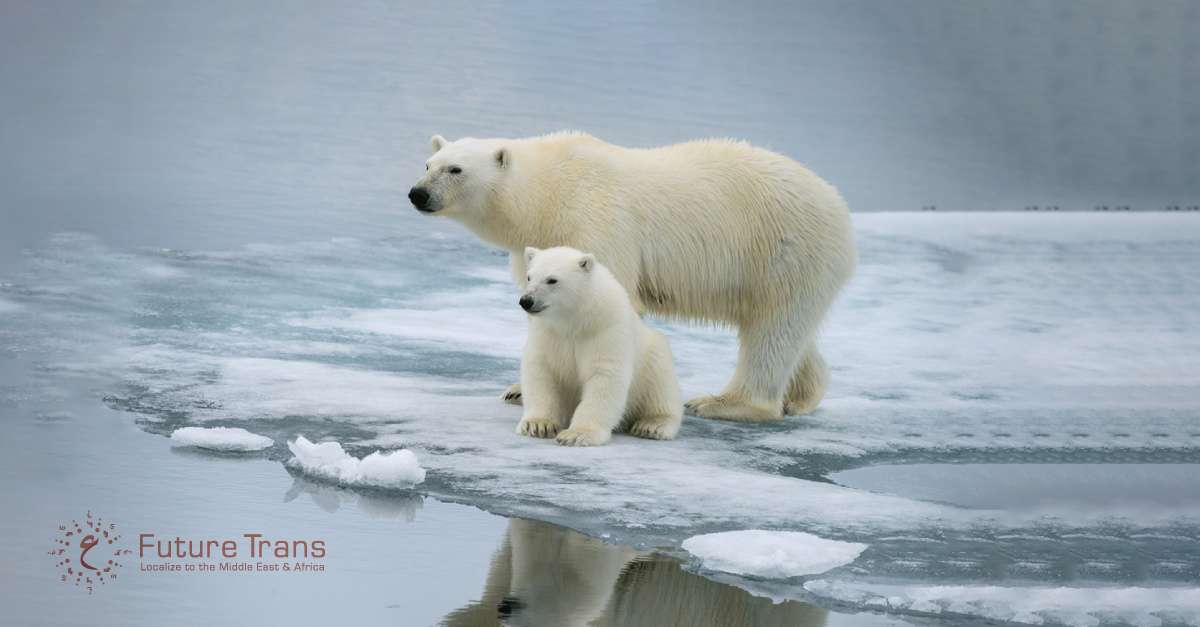 Current research findings categorically show that the current pace of climate change across the globe is faster than any time over the past two millennia. This is the gist of a few research papers, published last quarter in well-known science magazines, that studied the climate of our world in the past 2000 years.

The research papers have revealed that neither the Little Ice Age (the warm period known as the Medieval Climate Anomaly) nor any other famous climate shift had the large-scale, global reach that our present-day climate change is having.

Why is Modern-day Climate Change Extraordinary?

Why does everybody seem to be suffering all at once ─ Britons, Russians, Yankees, Egyptians, Brazilians, and Australians?!

Past climate fluctuations, the papers explained, never looked like our current weather change, because previous weather instabilities were mostly localized, and mainly impacting one territory at a time ─ whereas our modern-day climate change seems to be affecting the entire world all together, at the same time!

According to climate scientists, even though the Little Ice Age was the chilliest period of the past 1000 years, the timing of the lowest temperatures differed from one region to another. Two-fifths of the Earth was exposed to the coldest climate during the mid-19th century, but still, the lowest temperatures happened a few centuries before in other regions.

Climate change was not at all concurrent. Even at the height of the Medieval Climate Anomaly, only 40% of our planet reached peak temperatures simultaneously. Therefore, if we apply the same measures, we’ll naturally come to the conclusion that our present-day global warming is unprecedented because, for around 98% of the Earth, the warmest period of the Common Era happened in the late 20th century. This simply means that almost every region of the world witnessed its warmest years simultaneously over the past two millennia.

Different Reasons for Past and Present Climate Change

Moreover, past and present-day climate changes were brought about by totally different reasons. Evidence from the previous 2,000 years shows that previous incidents of weather fluctuations were caused mainly by short-lived volcanic eruptions, with human activities on our planet playing a very minor role in this change.  Quite the reverse, the current climate change is 99% caused by humans.

Are Translation Services Playing A Role in Scientific Research?

Now that everybody has become aware of the importance of taking serious measures to hold back the damaging effect of climate change on human, animal and plant life, so, the answer to the above question is a big yes! But why?

Scientists from all over the world, belonging to multiple cultures and languages, will have to join forces in this global effort to save Mother Earth. However, since scientific research is conducted in many languages around the world, translation is presently regarded as an essential stage in the global scientific research process.

More to the point, top-quality translation is the only type needed in this area. As scientists and scientific researchers always wish to make sure that the integrity of their research is upheld irrespective of which language it is published in, therefore, premium translation services are increasingly becoming part and parcel of the global scientific research landscape.

At Future Trans, we always handpick specialized translators for each project, with special attention to their specific experience and understanding of scientific and technical texts.

Our expert scientific translation team is versed in translating a broad range of documents including:

Don’t hesitate to contact us today to get a free consultation for your upcoming projects.