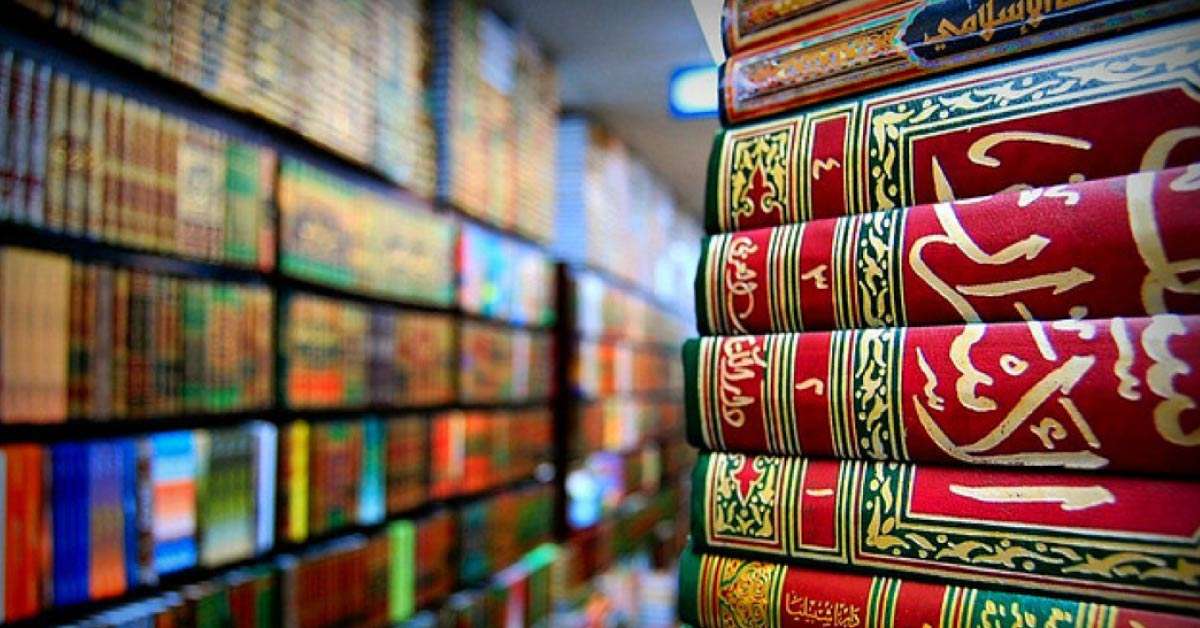 Arabic Translation dates very far back in the history of education.

Translation to and from other languages becomes very important, for example, if two linguistics groups came together and want to communicate and understand each other. Using translation may even help them to agree on things.

Religious books, such as the Bible and the Qur’an, were the first to be translated, and they have been translated into numerous

The earliest translations that used Arabic date back to the time of Syrians, whose translations were influenced by Greek translation methods.

Moreover, the era of the prophet Mohamed (PBUH) was a vitally important period in the history of translation.

The spread of Islam and communications with non-Arabic speaking communities, such as Jews, Romans and others, made the prophet seek out Arabic translators and encourage them to learn other foreign languages.

In more recent years, Arabic translation has undergone many changes. The numerous studies in this area have helped the growth of translation as a field of study and a profession and has given rise to new generation of theorists.