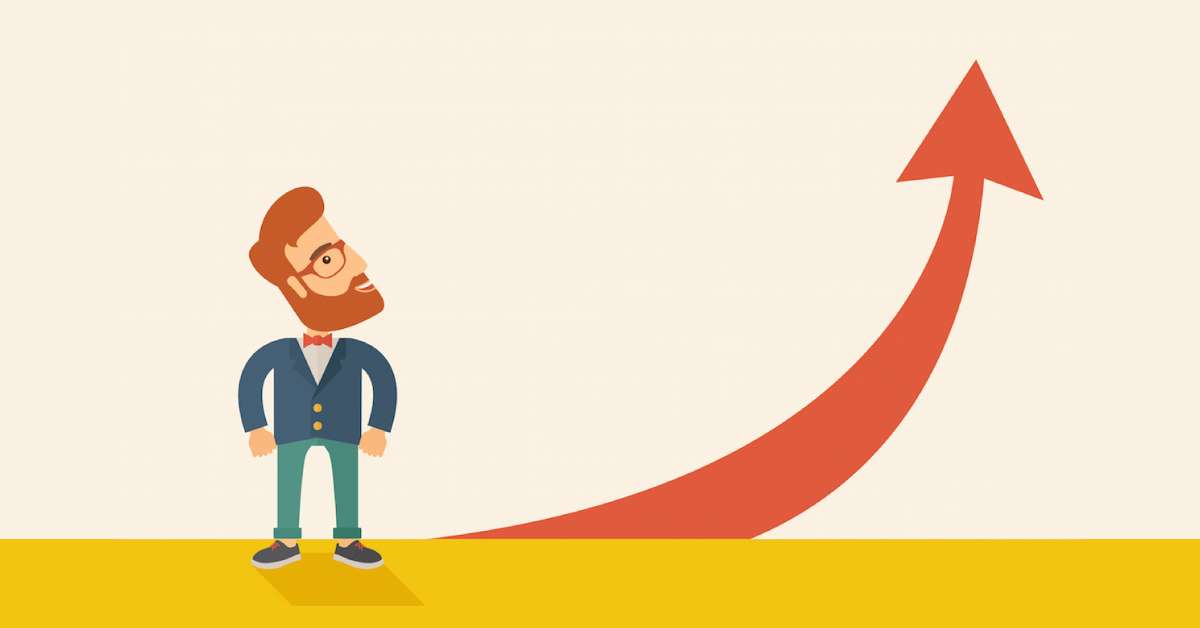 Anyone who speaks Arabic will tell you that it is fun, fascinating and quite simply, fantastic. It is one of the most commonly spoken languages in the world boasting of over 420 million speakers– both native and non-native. What’s more? Arabic is one of the six official languages of the United Nations alongside English, French, Spanish, Russian and Chinese. Arabic is also the most widespread language in Africa; trumping Swahili. Multinationals are fast recognizing the untapped market of Arab speaking nations. This has ushered an unprecedented growth in Arabic translation in 2014.

The Growth In Arabic Language And Its Global Impact

If the current trends are anything to go by, the number of people learning to speak the language is remarkable. According to a report published by Modern Language Association in 2010, Arabic is the fastest growing foreign language taught at US colleges and universities. If you have been paying attention to what has been happening on Twitter, then you definitely are aware that Arabic is the fastest growing language used to tweet. A report published by Semiocast, the Paris-based agency indicated that the growth of Arabic between July 2010 and October 2011 was a staggering 2146%.These kinds of reports help to shed some light on how the Arabic language is fast becoming an authority at the international stage. So what exactly is fueling the growth of the Arabic language and Arabic translation for that matter?

The Agents Of Growth Of Arabic Translation

Arabic speaking nations are known for their huge wealth in petroleum and oil reserves. The oil and gas sector is a powerful sector in the global economy that sends ripples to just about every business in the world. The Middle East alone accounts for 53% of the world oil reserves. Countries in North Africa where Arabic is widely spoken also contribute a huge chunk of oil to the world. Several super powers such as China and United States and global corporations such as British Petroleum (BP) have not hidden their interest in the oil reserves produced by Middle East and Africa. It is for this reason that the demand for Arabic translation services has escalated in the past decade.

The Untapped Potential Of The Arabic Market

The Arab world has become the new frontier for business and multinationals are increasingly becoming competitive to get a piece of the Arab pie. There has been an extremely high growth in business start ups in Middle East and Africa where Arabic is widely spoken. Companies venturing into the Arab world are faced with a major challenge; the challenge of language barrier. The most obvious remedy to this is seeking Arabic translation. However, ‘lost in translation’ remains something that no business wishes to encounter. There is no point of spending enormous amounts of money in Arabic translation only to find out that your underlying message failed to reach your target audience because it was lost in translation. There is therefore the need for seeking highly professional providers of Arabic translation services.

The Outset Of The Arabic Translation Project

Before setting out to undertake any translation project, you need to have 2 clearly defined objectives. These are:-

Future Trans is a leading translation services company in with a dominant presence in Middle East and Africa. It has an unparalleled Arabic Translation Service line with 100% native speakers who have decades of experience in Arabic translation. If you want to reach out to the millions of potential customers in Middle East and Africa, you are better off with Future Trans. You can get in touch with Future Trans by visiting their website or calling them on