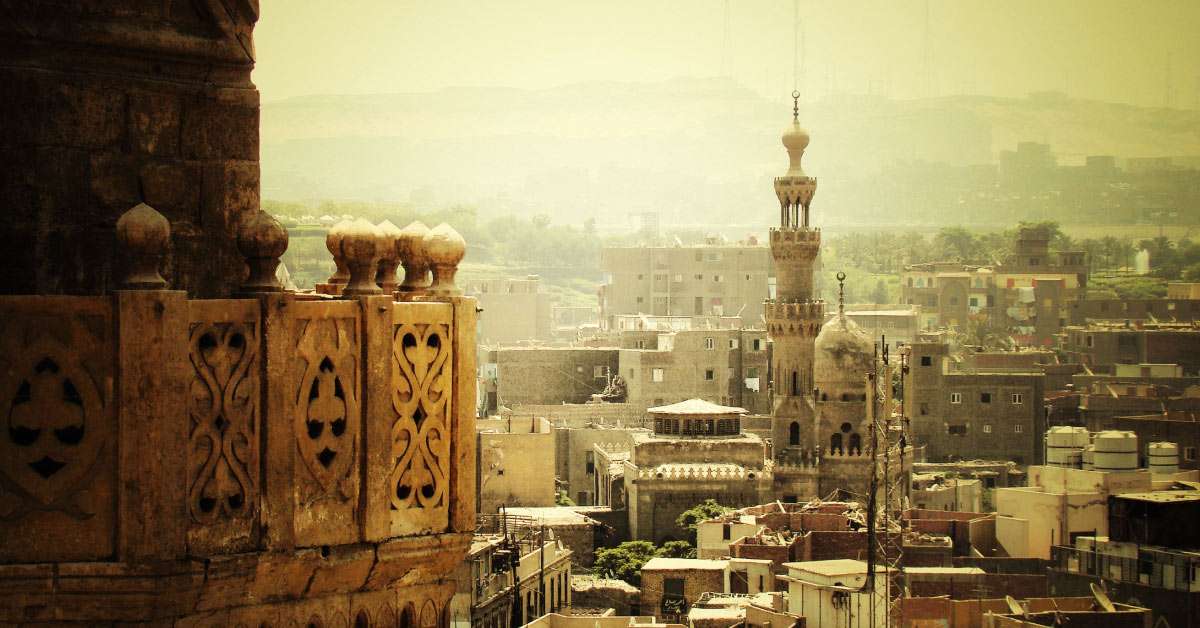 Arabic is a rich language spoken by people who embellish a very distinct culture. Over 280 million people in the world speak Arabic as their mother tongue. This is not to mention the million others who are drawn to this language for the purposes of business, entertainment or sheer curiosity. It is not possible to fluently communicate in this rich language without having a solid bearing of the culture of its speakers. It is not only a sacred but also a poetic language as evidenced by the fact that the earliest scripts in Arabic were poems. The need to clearly pass messages in Arabic brought forth the demand for Arabic professional localization an art and a science.

Arabic is not like any other language. Most translations are usually done to and from the English language (despite the fact that it is second to Mandarin in the ranking of languages in the world; you know why). Arabic will expand by up to 30% in size from English during translation. It has an ensemble of dialects, styles, registers and accents all of which have to be scaled with perfection to deliver the intended results. It is a ‘Right to Left’ language as opposed to a number of languages in the world that are based from the ancient Latin text. The target audience of Arabic also responds differently depending on how the language is structured and presented. This work therefore has to be left to a team comprising predominantly of native Arabic speakers with years of experience in delivering great customer value. That is what marks a great provider of Arabic professional localization-leverage of a team of local Arabic speakers with several years of experience.

Use of Arabic Professional Localization