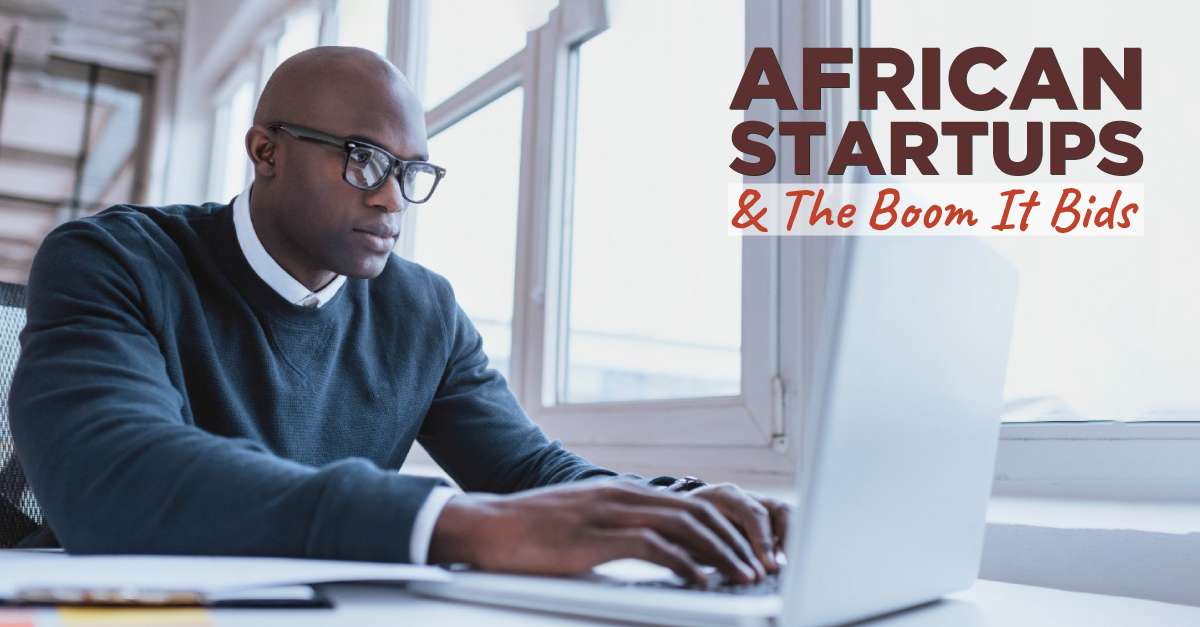 From the perspective of a business-oriented frame of mind, Africa’s boom just initiated in the last few years, and it is yet to go a long way in order to reap massive earnings. About two decades ago, Africa sketched an outline that routed to an imaginable boom in the tech industry; something that never before was even thought of in the continent.

Ø Arrival of a Broadband System

Without the introduction of telephones, Africa was successful and advanced enough to land into an era of mobile phones that vividly delineates Africa as a mobile-only continent. During the tech revolutionized period of 2010–2015, terrestrial cables introduced the broadband system into the African commonalities, which then integrated itself into the African marketplaces. This period and the arrival of a highly organized networking system was nothing less than a catalytic agent in the path of a digitally-economized boost in Africa.

Ø Africa’s Break Through the Foreign Market

Even the utopian African natives were hooked on to the development and high-tech expansion of mobile web applications which was motivation enough to experiment and grow in their own continent, instead of routing for another nation. They were impressed with the digitalized milieu that entered Africa and so they invested their efforts in discovering their innate creativity and business-tactical expertise; they were gearing up to break out into the local and international markets, and they eventually turned it into a reality.

Start-up tech companies now possess easier access over the global network through which they can address their desired audiences including international markets, metropolitan consumers and rural farmers too. The tech dedicated tycoons are constructing a universe encompassing galaxies of Startups, and these startups will eventually transfigure the future universe of Small and Medium Enterprises (SMEs) in Africa. It is the presence of these SMEs in any nation that initiates and accelerate the growth locomotives and job opportunities, while also greatly suppressing poverty.

Ø The Startups and Tourism Correlation

An escalating tech startup in the continent facilitated the development of the tourism industry in inconceivable ways.  The technology startups of Africa are capable of transforming Africa’s perceptions of international tourists. This, in turn, will achieve a colossal arrival of visitors from all across the world and so promote the growth of travel startups. Ever since online virtual exploration of the continent has become a seamless possibility, the continent has been able to achieve the confidence of international visitors who are willing to engage in online reservations. This aspect of tech progression in Africa has allowed tremendous ease in accommodating traveler requirements.

Ø Technological Revolution is the Key to Africa’s Boom

Africa has immense room for fruitful investment and the influence of technological revolution is nonetheless booming that expanse of industrial growth. People stereotype Africa as a poor country; on the surface, it may appear poor, but it is rich in resources beyond our imagination. Africa merely entails the right kind of leadership; someone who could formulate and practice productive tactics which would establish technological advancements as a fundamental of the continent’s development plan. However, even without that leadership, one can still be certain to envisage Africa leading the industrialized globe by means of its technological revolution.

previousAmazing facts about Tigrinya and Tigrayans

next10 Facts about Amharic and Amharas!