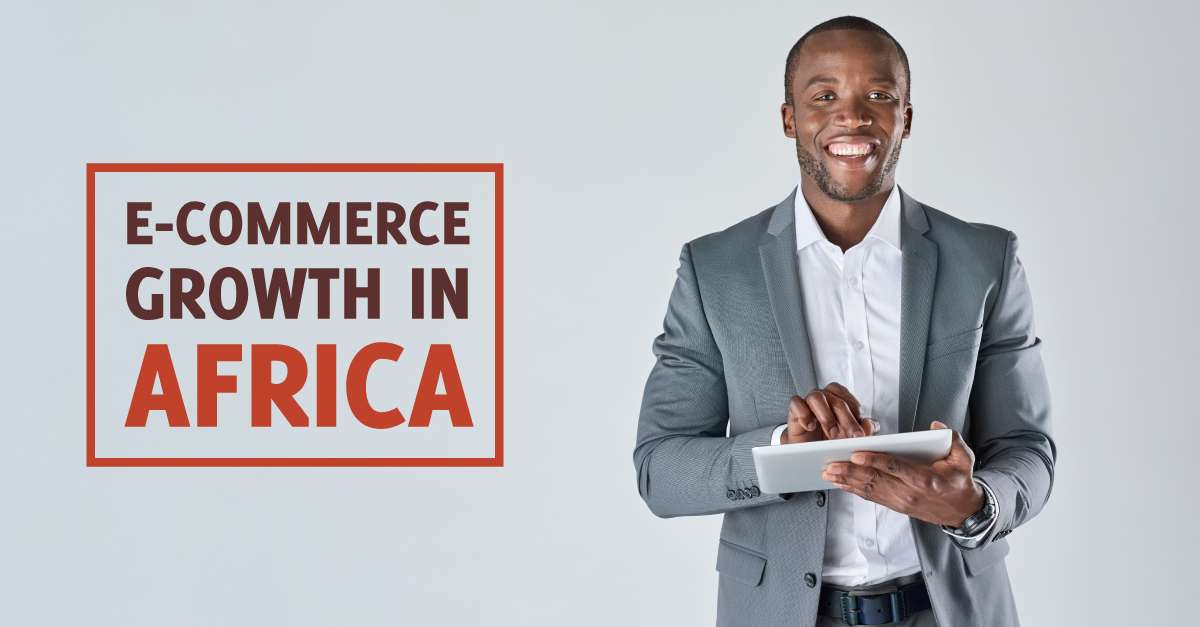 With the advent of the internet in 1983, our world is getting smaller and increasingly accessible.

Recent figures show that 48% of the world’s population is now online, a figure that is growing year on year and, along with this, an increase in the world’s e-commerce industry.

Weaving A Web Of Connectivity

Although it is estimated that less than a third of people in African countries have access to the internet in any form sufficient to order goods or services, several African countries are enjoying successful growth in e-commerce.  This may not, however, take the same form as in many Western countries – for example, in some African markets, goods can be ordered online but will then be handled by a courier who will take and make delivery and then receive cash from the recipient.   The e-commerce growth in Africa is, however, significant and impressive.  Jumia Group (formerly known as Africa Internet Group) became the first African e-commerce company to surpass a billion dollars in market value, with eleven digital ventures spread across twenty three countries.  Often referred to as the Amazon of Africa, the Jumia Group which was founded in 2012 is paving the way for other start-ups.

It is estimated that commerce in general in African countries is set to increase by over 400 million dollars by 2020 and, several African countries are already enjoying rapid growth through e-commerce.  The largest economy currently in Africa is Nigeria but, several other countries are emerging as a force to be reckoned with.  The President of Kenya has launched at 14.5 billion dollar project to build a city to shape African tech businesses and, with projects such as Casablanca Finance City and Casablanca Technopark, Morocco is currently on its way to becoming the financial hub of Africa.

Overcoming The Language Barrier To Open Up Africa’s E-commerce

An important factor in the increase of e-commerce in Africa is the availability of high quality translation services.  In order to sell to other countries, you need to be able to communicate with them effectively enough to make complex and important deals and transactions.  From around 890 million African people, there are a number of very different languages and dialects including Arabic, Swahili, the lingua franca of Southeastern Africa, the Berber dialect, Hausa and Yoruba, Igbo and Fula.  In order to successfully create business relationships, it is imperative that the services of good, native, translators is secured in order to ensure that the right message is being communicated to each and every African country.

The Future Is Bright

It is estimated that, by 2018, Africa’s e-commerce market will be worth $50 billion – a staggering figure for a continent still considered to be third world.  This growth is being accelerated by an increasing number of African companies attracting outside investors from the West such as the Africa Internet Group (AIG)’s investment by companies such as AXA and telecoms provider, Orange. PWC estimates that online retail sales in South Africa are set to rise to $770 million and, despite, more pessimistic news such as mass redundancies at AIG, Africa’s emerging presence in the ecommerce market is not to be discounted.

previousInvestment For A Healthier Africa